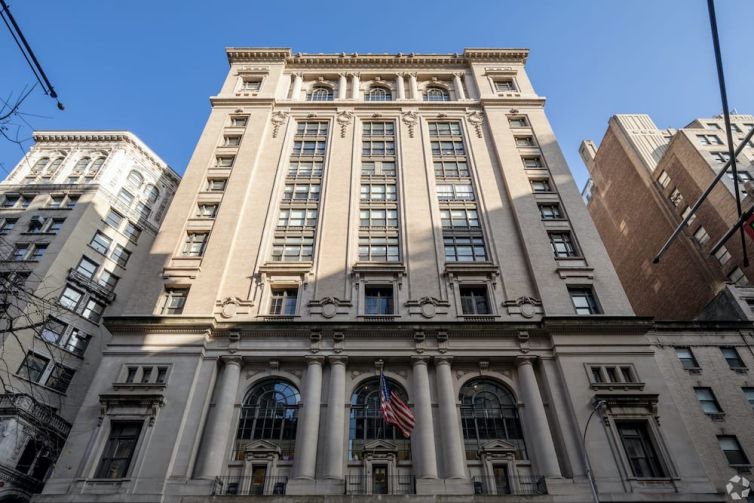 RubiconMD will have the run of the entire second floor with its five-year lease, according to Thor. Asking rent was $65 per square foot. Tenants in the 1907 building include Industrious, The Squash Center, The Wing, Converge Direct, PVE and Movado.

“In addition to a highly sought-after location, 25 West 39th Street offers prime amenities and is the ideal headquarters for the revolutionary company,” Jack Sitt, executive vice president of Thor, said in a statement.

Thor was represented in the deal by Avison Young’s John Ryan,Arthur Mirante and Jean-Philippe Krahmer. RubiconMD was represented by Dennis Someck and Justin Myers of Lee & Associates NYC.

The building’s Midtown location with mass transit amenities influenced RubiconMD’s decision to lease the space, according to Ryan.

RubiconMD specializes in providing an eConsult and Behavioral Health platform for primary care clinicians to access information from panels of experts.