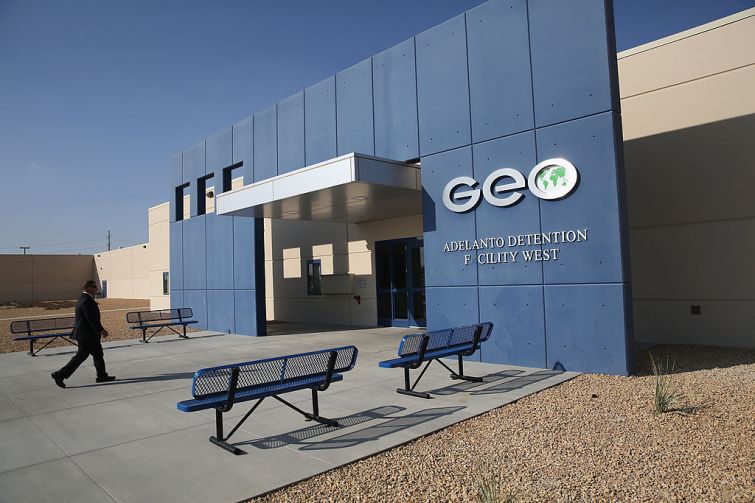 Private prison company The GEO Group will no longer be organized as a real estate investment trust (REIT), the company announced Thursday.

GEO shares tanked after the announcement, dropping more than 7 percent over the course of the day. REITs pay no corporate income tax, but they must pay out 90 percent of their profits as dividends. Boca Raton-based GEO said that, starting Jan. 1, 2022, it will be organized as a taxable C corporation and will stop paying dividends.

GEO had been publicly discussing the move for months, so the decision to de-REIT came as no surprise, said Henry Coffey, an analyst at Wedbush Securities in Los Angeles. “The bottom line is that it is a simpler and more direct solution,” Coffey told Commercial Observer.

GEO’s shift follows a move by rival CoreCivic, another prison operator that also became a REIT in 2013. CoreCivic dropped its REIT status at the beginning of 2021.

GEO officials had said they were looking at a variety of factors while weighing the decision.

“We’re looking at what’s the best use of the company’s cash flow going forward, where are we going to get the most value for the cash flow that we generate,” GEO Chief Financial Officer Brian Evans told analysts last month. “Is it dividend, is it paying down debt, is it reinvesting in the business, and how much liquidity do we want to have as a company as we move forward, how is the market and how does it moderate?”