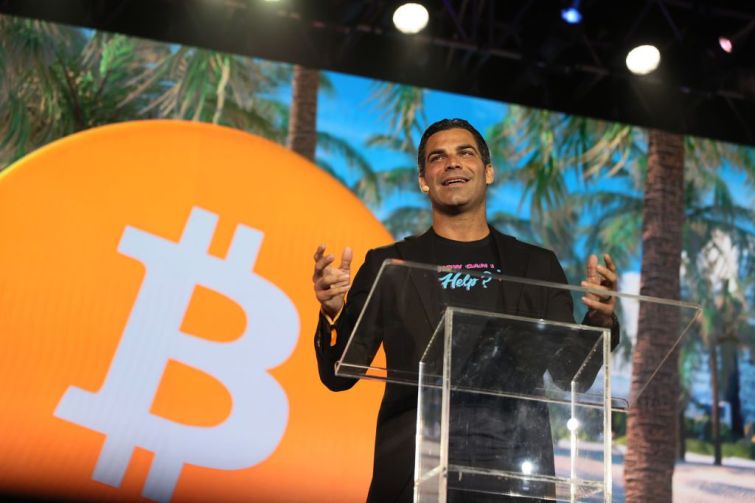 Miami Mayor Francis Suarez can add yet another job to his long resume. He is joining the board of ISG World, a brokerage that specializes in the sales and marketing of pre-construction development.

The Aventura, Fla.-based firm, led by Craig Studnicky, has handled $12.5 billion in sales and marketing since 1992 and is known for its Miami Report, an in-depth analysis of South Florida’s residential market.

“With my vision for city growth, new technology and my previous experience in real estate law, I will advise ISG World on strategic real estate and development growth in new markets,” Suarez said in a statement.

A centrist Republican, Suarez won reelection in a landslide with 79 percent of the vote last month. Over the past year, his national profile soared thanks to his embrace of cryptocurrency and efforts to attract high-profile tech and finance companies to Miami.

It’s common for mayors in South Florida to hold multiple jobs, despite the potential conflicts of interest such a setup poses. The City of Miami mayor has limited legislative and executive authority, essentially making it a part-time job.

Beyond his day job, Suarez serves as a partner for both the law firm Quinn Emanuel Urquhart & Sullivan and Miami-based private equity firm DaGrosa Capital Partners.

In October, the private equity firm invested an undisclosed amount into ISG World. (A representative for ISG World declined to divulge the sum.)