This trend is consistent across the top life sciences hubs 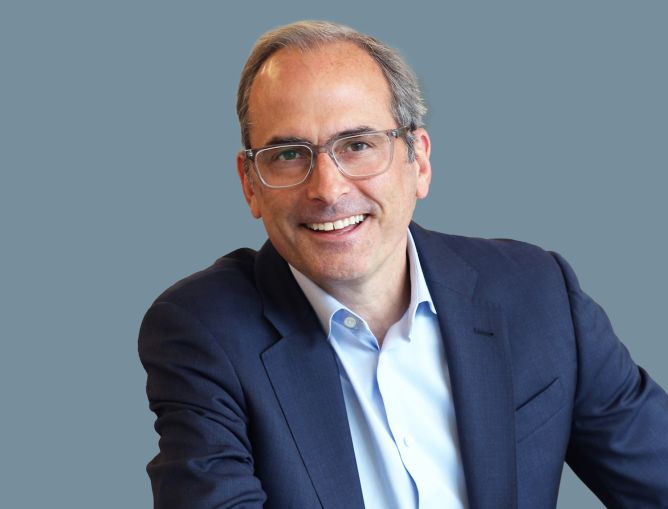 Demand for new life sciences space is outpacing speculative construction in the Washington, D.C.-Baltimore area, according to a new report by CBRE, which examined the country’s life sciences hubs in the third quarter of 2021.

That’s a significant shortage, considering the vacancy rate for existing lab and research space in the D.C./Baltimore submarket was at 1.9 percent in September.

“It’s not necessarily unique to D.C. as demand has been record-breaking in almost every market we track, but as a key ‘secondary’ market, just behind the three premier markets of Boston, San Francisco and San Diego, our region has been well-positioned to benefit from the expansion in demand,” Ian Anderson, Americas head of office research at CBRE, told Commercial Observer.

In fact, vacancy has hit historic lows across the industry, at 4.9 percent, accounting for average asking rents increasing 7.5 percent in September from March 2021.

Government institutions have been leading the fight against the global pandemic,  accelerating some of the local momentum in D.C., Anderson said.

“Also, the nature of the pandemic, its threat to public health, and its reliance on vaccines and diagnostics has been relatively well-suited for our local private ecosystem to address, and as a result, we’ve seen massive public funding directed disproportionately to local companies,” he said.

D.C. and Baltimore combined have one of the largest life sciences talent pools in the U.S., and the region also produces the third-largest number of doctorates in “specialty” life sciences degrees, behind only Boston and San Francisco. That’s a big attraction to those looking for space.

The D.C.-Baltimore market reflects the national trend of supply constraints in life sciences lab space, with 1.8 million square feet of active requirements and only 650,000 square feet of availability between existing inventory and spaces under conversion.