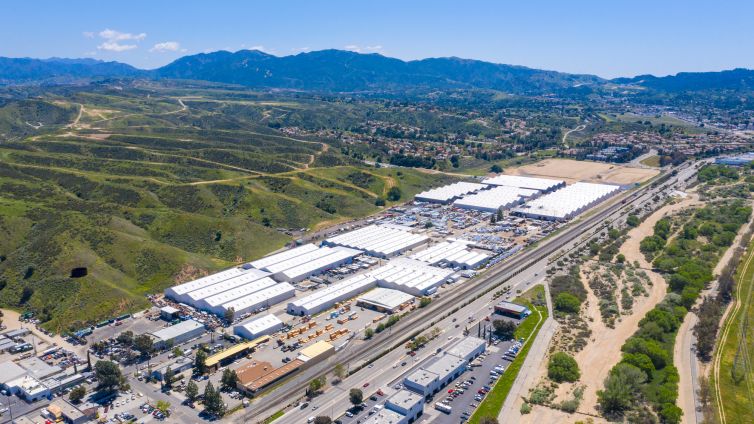 The privately held firm acquired the nearly 1 million-square-foot Saugus Station Industrial Center in Santa Clarita. CBRE announced the acquisition, and said Covington Group bought the property with an “institutional capital partner,” but did not disclose the name or the sales price.

Entertainment or entertainment-servicing tenants make up about 70 percent of the roster at Saugus Station. Other users include companies in the assembly, light  manufacturing, moving and storage, and transportation sectors.

“We feel this property provides an opportunity to create a ‘best-in-class’ entertainment-focused location that will almost be one of a kind in what we are able to offer tenants,” said Ken Sheer, CEO and founding partner of Covington.

CBRE’s Craise Peters, who brokered the deal for both sides along with colleague Doug Sonderegger, said Saugus Station Industrial Center has maintained near full occupancy for the past decade, including during the height of the pandemic.

“The property is well-known in the entertainment industry with many major service providers housing support operations here,” Peters said.

Santa Clarita is the third-largest city in L.A. County, and has produced a few of the largest industrial sales and leases in Southern California this year. Oxford Properties Group put down $133.5 million for the 14-building complex in Santa Clarita, and a major beverage manufacturer tripled its space near two Amazon facilities.