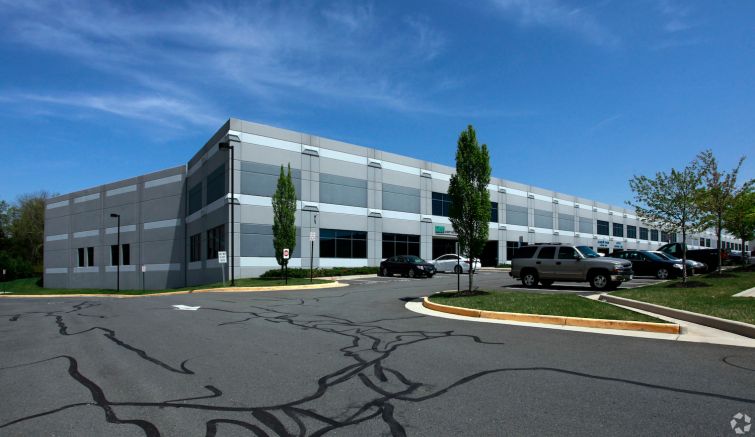 Northern Virginia is experiencing a market-wide shortage of industrial product, resulting in a 9.72 percent year-over-year increase in rents, according to a third-quarter industrial market report from Edge.

Rents currently average $10.43 for triple-net space in the region. Additionally, the vacancy rate for industrial space stands at a historic low of 3.3 percent, as nearly 2.3 million square feet of space was absorbed over the last year.

“The main cause behind the increased rents is the scarcity of inventory, which in itself is a product of a lack of developable land in Northern Virginia,” Emiliano Morales Flores, a market research analyst for Edge, told Commercial Observer. “This area has been growing immensely for years and it is reaching its full realization of industrial use.”

The Northern Virginia market currently has approximately 82 million square feet of industrial space, with little if any new development space coming in 2022.

“NoVA is a great distribution location thanks to its large population center,” Flores said. “Typical industrial uses here now also compete with flex spaces for [research and development] and government contracting as well as the giant data centers that service the giant tech companies that call Northern Virginia home. Microsoft, Amazon, and Google are only a few examples.”

Finding commercial land in Fairfax and Loudoun counties that are at least 5 acres is rare, so Flores expects developers to push the boundaries in Northern Virginia, citing around 92 percent of current projects taking place in Prince William and Stafford counties. Still, he noted most of the inventory is spoken for and he sees little to no relief to the current shortage coming next year.

“For 2022, I expect demand to remain strong for the little supply available,” Flores said. “While I don’t expect the office-to-industrial conversions to become commonplace, I would not be surprised to see a couple more occur. Zoning and the price of tearing a building down may be challenges big enough to keep these from occurring. However, there might be some potential for large-box retail to convert to last-mile delivery operations the way it has happened in other markets already.”