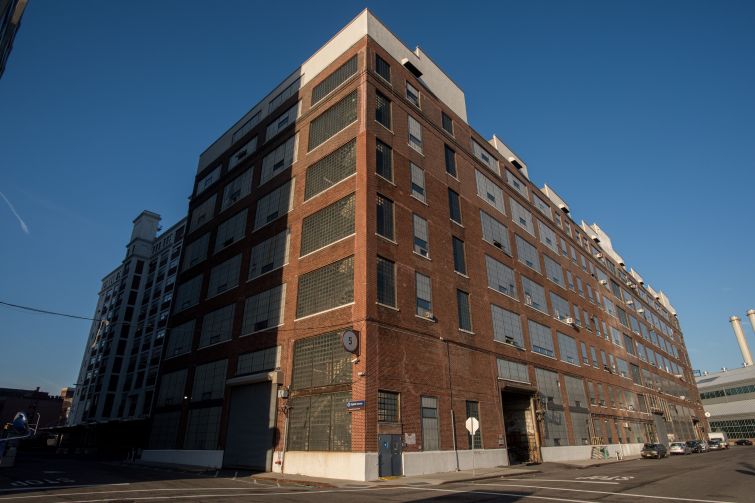 Manufacturing and design firm Egg Collective has signed a lease for 16,000 square feet at the Brooklyn Navy Yard, Commercial Observer has learned.

The company, founded by an all-female team, specializes in handcrafted furniture, objects and lighting and will be joining other manufacturing companies in the Navy Yard’s Building 5 after it relocates from its current facility in Industry City, the Brooklyn Navy Yard Development Corporation (BNYDC) announced.

“Supporting emerging companies like Egg Collective that generate positive local economic impact, is the Yard’s mission,” Johanna Greenbaum, chief development officer of BNYDC, said. “As a woman-owned business that also prioritizes sustainable production and leveraging local talent, Egg Collective is at the forefront of urban interior design and will continue to thrive as an innovative maker of home goods in its expanded space.”

BNYDC and Egg Collective both handled the transaction in-house. The asking rent was not disclosed, but the lease means that the manufacturing firm will be tripling the size of its footprint.

Egg Collective will use the extra space to invest in more machinery, expand production and hire more employees while still operating its 2,000-square-foot showroom at ​​151 Hudson Street in Tribeca.

“Our new home at the Navy Yard allows us to maintain and expand two critical components of our company’s ethos — manufacturing locally and collaborating with innovative subcontractors to produce our furniture line,” Stephanie Beamer, co-founder of Egg Collective, said. “New York City has been our home for over a decade so we’re thrilled to be able to grow as a company here while continuing to work with small-scale businesses to support the local economy.”

The lease comes as BNYDC completes a $1 billion expansion, the largest of its kind for the facility since World War II, which includes a renovation of Building 77.

The Navy Yards’ tenants include Nanotronics, Green Manufacturing Center and Steiner Studios, the largest film and television production studio outside Hollywood in the United States.