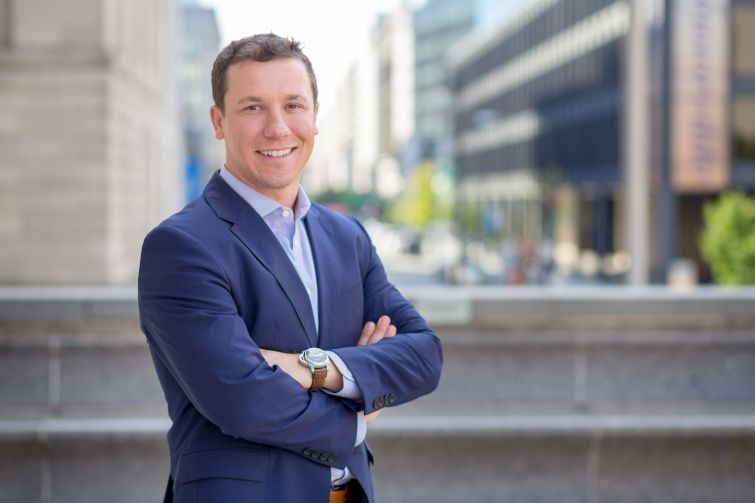 Despite pandemic-related uncertainty, a wave of new retailers and restaurateurs are exploring options across Washington, D.C., according to Dochter & Alexander Retail Advisors’ fall 2021 retail market report.

Contrary to popular belief, vacancy rates in the DMV suburban markets are not universally terrible. In fact, they vary drastically, from an astounding high of 39.6 percent in Chevy Chase, Md., to a low of just 2.9 percent in Bethesda Row, Md., according to the report, with the District showing a lot of activity.

For the 16 submarket high streets in the District tracked in Dochter & Alexander’s fall market report, the overall retail vacancy rate was 16.26 percent.

While creative deal structures remain, he noted, rents are reverting to pre-pandemic levels, particularly along desirable retail corridors in 14th Street and Georgetown.

Restaurants account for half of all tenants seeking space among retail tenants actively looking for space in D.C., Dochter said, while the number of grocery tenants in the market for space has tripled compared with pre-COVID-19.

For instance, We, the Pizza is readying a Georgetown location and recently opened a location on 14th Street. And Amazon Fresh has opened locations in Franconia, on14th Street and Chevy Chase, with more stores to come.

“Still largely working from home, D.C.’s highest-earning residents are shopping and dining in person, boosting retail performance in submarkets with a strong residential component, particularly along 14th Street and in Columbia Heights,” Emily Anderer, director of research and market strategy at Dochter & Alexander, told CO. “Capitol Riverfront and NoMa/Union Market are also bustling; the somewhat elevated vacancy rates in these submarkets do not reflect widespread store closures, but rather a wave of newly -delivered retail space which has yet to lease.”

The report also noted that new retail models and uses are springing up to take space formerly occupied by traditional stores and restaurants, with medical tenants leading the way. One Medical, GW Medical and All Care are all currently seeking new space in D.C., and considering these options.