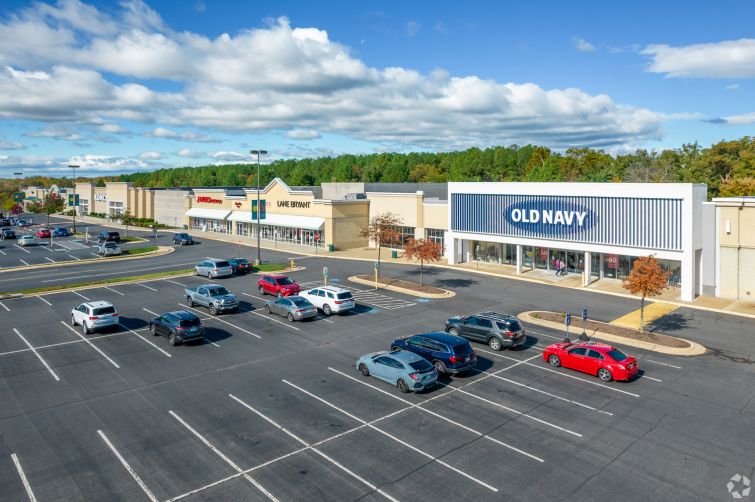 A local bridal shop is relocating within Manassas, Va.

My’s Bridalterations has signed a 2,500-square-foot lease at the Parkridge Center, a 44-acre retail center, Commercial Observer has learned.

It will move from its current Manassas home at 7529 Presidential Lane sometime this spring.

“Parkridge Center is well appointed, located at the intersection of I-66 and Highway 234, so the site is visible to over 129,000 vehicles per day,” Joe Farina, a principal of Divaris Real Estate who brokered the deal for Willard, told CO.

Located at 10900-11270 Bulloch Drive, the property was developed in 1999. Willard Retail Group has owned the 312,277-square-foot property since April, acquiring it for $22.5 million from IBV-Immobilienfonds International according to public records.

Over its eight months of ownership, the company has made improvements to the center, including renovating the signs, parking lot and other exterior upgrades.

Joining Farina in representing the landlord on the deal was Divaris Real Estate leasing agent Chris Saa. The tenant rep was not disclosed.

Requests for comment from the retailer and landlord were not immediately returned.