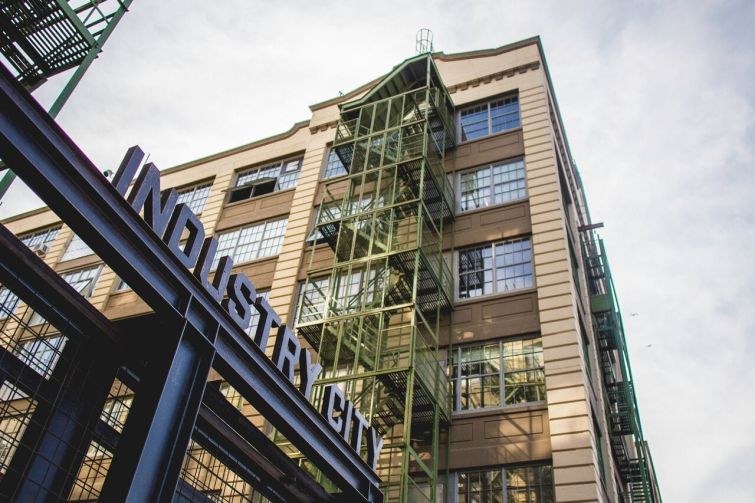 The Los Angeles-based company signed a three-year lease to open a showroom, service center and warehouse space for distributing its scooters at the sprawling campus on Brooklyn’s waterfront, according to a spokesperson for Industry City. Asking rents at the 16-building campus — owned by developers Belvedere Capital, Jamestown and Angelo Gordon & Co. — range from $15 to $40 per square foot.

Voro opened an office at 148 39th Street in Building 19 of the property because of its access to transportation and space for a showroom, repairs and shipping scooters, Lucas Oh, business development manager at Voro, said in a statement. The deal closed in the third quarter of this year, according to the spokesperson for Industry City.

“Now, our customers can test-drive their scooters before buying and take advantage of the several dining, shopping and entertainment options while they await repairs,” Oh said in his statement. “We’re looking forward to interacting with our New York City customers in person and continuing to grow within the community.”

The scooter company joins Porsche and Volvo in Building 19 on the campus, which snatched up separate, 10-year leases over the summer. Industry City is also home to the Brooklyn Chamber of Commerce, post-production firm KMH Audio-Video Integration and payment application company Square.

Voro did not use a broker in the deal, according to the Industry City spokesperson.