The landlord's deals include IPG's 514,000-square-foot renewal above the Manhattan Mall 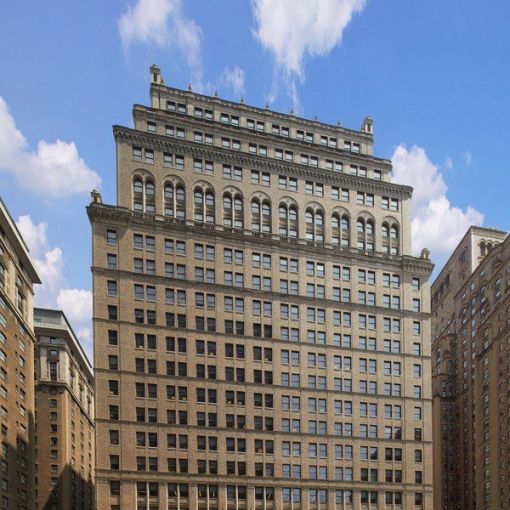 Michael Franco, Vornado’s president and chief financial officer, said on the call the large deal at 100 West 33rd underscores momentum for the real estate investment trust’s development plans in the district around Pennsylvania Station and helped resolve its largest expiring lease for 2023.

Details about the length of the new lease and the asking rent were not immediately available, but the transaction was first made public in quarterly leasing reports.

Vornado now has 1 million square feet of leases in negotiation and an additional 1.5 million in “advanced discussions,” according to Franco. It’s also staring down 1.5 million of office expirations for 2023, 350,000 square feet of which is at its Penn 1 and Penn 2 properties.

“This total is down significantly since last quarter due to the Interpublic Group’s lease renewal,” said Franco of 2023. “Our office expirations are very modest for the remainder of 2021 and 2022, with only 936,000 square feet expiring in total, representing only 5 percent of the portfolio.”

Franco said the IPG renewal was among a number of important leases Vornado signed last quarter, which included Google expanding its footprint in 85 10th Avenue to just under 300,000 square feet. The real estate investment trust signed 27 office leases in the quarter averaging $77 a square foot, with 60 percent of the deals deriving from the tech and financial services industries, Franco indicated.

Vornado’s office portfolio occupancy at the end of the third quarter reached 91.6 percent. Steven Roth, Vornado’s chairman and CEO, said on the call that he is optimistic that office volume will continue to increase as COVID-19 conditions improve. He is also bullish on the future of the Penn District, despite new remote working trends and a change of leadership at city and state levels.

“We are very, very, very strong believers that we will create enormous values in the Penn District and we will create a district that will command premium pricing and we couldn’t be more excited about it,” Roth said. “We are very, very, very optimistic that the new government leaders at the city and state will be constructive, will be business-friendly, and recognize that the Penn District is something that requires and demands their attention and we believe we will get their positive attention.”