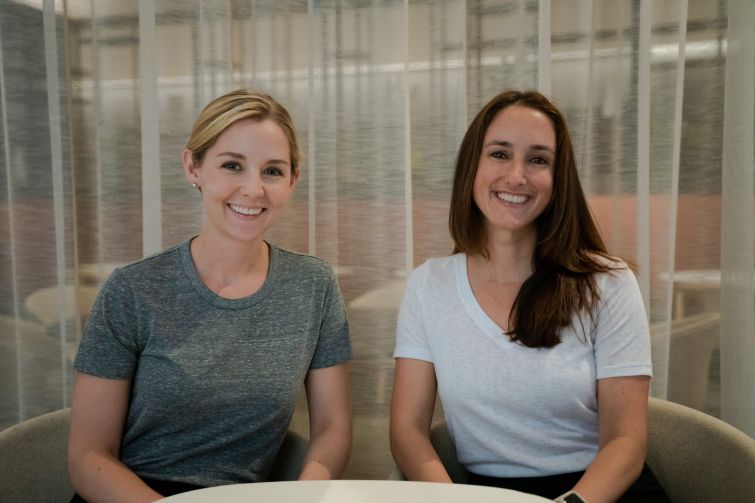 Affordable housing compliance platform Pronto Housing, which bills itself as the first and only off-the-shelf tool in the space, has closed a $2.5 million seed round. The female-founded software-as-a-solution (SaaS) proptech startup says it seeks to ease the compliance process for landlords, owners and residents.

“Investors were really looking for this product-market fit and we had secured a number of early customers who were actively using the Pronto platform for their affordable housing compliance needs,” said Christine Wendell, CEO and co-founder of Pronto Housing. “That gave our investors the confidence that there’s a real need for this product and people are willing to pay for it.”

Laramar in Chicago and Lemor in New York were two of Pronto’s early customers for compliance management and lease-up processes, according to the company — which also noted that its latest investment round was oversubscribed.

For residents, Pronto’s interface prompts a step-by-step questionnaire guiding them through the compliance process. The owner’s dashboard tracks and manages deadlines, communications and digital files across properties, programs, and regulatory agencies. The platform can be used for initial leasing and for annual recertification.

Pronto plans to use the seed round money to accelerate the build-out of their tech-enabled tools and to hire more people. The year-old startup, which Wendell co-founded with COO KC Crosby, has 10 full-time employees split between its Manhattan headquarters and Guadalajara, Mexico.

Affordable housing compliance has been a difficult real estate issue, involving multiple information inputs from landlords and owners on the federal and state levels.

​​”The Pronto platform began to make it as simple as possible for someone not familiar with compliance to make sure that their building is in compliance and that they’re following the correct process,” Wendell said. “The two largest affordable housing programs are national: Low-income housing tax credits, otherwise known as LIHTC, and Section 8 or project-based vouchers. Those two programs are national so they have the same requirements everywhere.

The Pronto platform makes it easier for residents who have to fill out certain forms in the compliance process, Wendell said. “Basically it’s like TurboTax for the resident side, where it walks them through a questionnaire and then it maps to forms, and those forms are either regulatory agencies-specific or as determined by our customer [landlords], if they have specific forms that they want.”

“There are some companies that are trying to do parts of the process, but Pronto is really looking at the compliance process from end to end, from the time that the applicant first starts submitting information until it goes to the regulatory agency,” Crosby said. “It’s also really focused on automating a lot of those pieces. There’s actually a lot of stuff that goes on in the background and a lot of rules and regulations to learn. They are very specific and we think that’s part of why somebody hasn’t focused on this entire process so far.”

Pronto charges the landlords for its services on a per unit, per year, software licensing fee on the software side, and on a per unit fee associated with either leasing or annual recertifications on the services side. The pricing can vary based on the number of units Pronto has with a customer.

As to why Pronto’s co-founders decided to address the affordable housing compliance market, Wendell said: “Affordable housing is a nearly trillion-dollar market. The federal government allocates about $50 billion in rent subsidies per year.

“The thing about affordable housing is that, one, there’s a social good there. People need safe, stable housing and that’s something that really resonates with us. The other thing is that property owners pay for [Pronto’s services]. So this is something where there is an opportunity to do social good and there’s also a way to monetize that responsibly. We’re not going to be charging the people applying for affordable housing.”