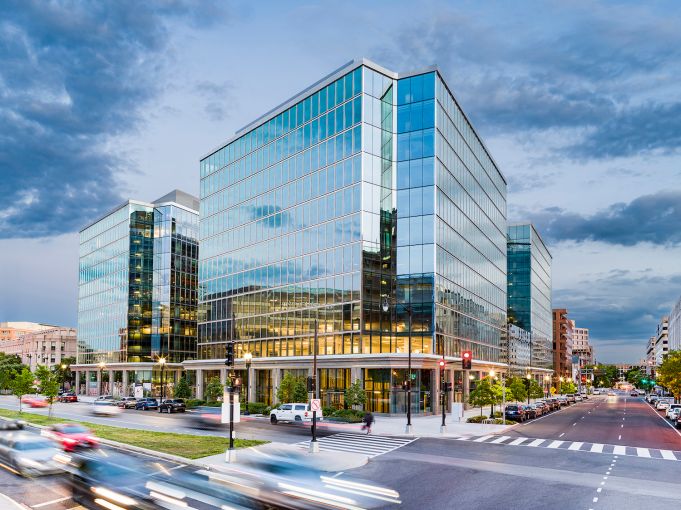 Elias Law Group, formed in September by former partners of political law firm Perkins Coie, focuses on electing Democrats, aiding progressives and supporting voting rights. The firm will take the entire fourth floor of the building and is the first tenant committed to the property.

“The top appeal for us was the location — close to our clients on the Hill and fairly easy for most folks to commute to from within the city and the suburbs,” Hannah Eaves, Elias Law Group’s managing partner, told Commercial Observer. “We also appreciate the sustainability measures incorporated into the construction.”

She added that the firm looked at multiple options, but was attracted to the architecture at Capitol Crossing, as well as its rooftop gathering space, which overlooks the U.S. Capitol.

“Having Elias Law Firm Group launch 250 Mass with this lease further endorses the impeccable development quality and massive infrastructure that is Capitol Crossing, and secures it as a dynamic destination and neighborhood with the highest-quality, most efficient office space available in the city,” George Cantrell, an executive vice president at Property Group Partners, said in a statement.

The landlord was represented by JLL’s Evan Behr, Doug Mueller and Nathan Beach, while Ella Cooper of Cushman & Wakefield represented the tenant. The brokers did not immediately respond to a request for comment.