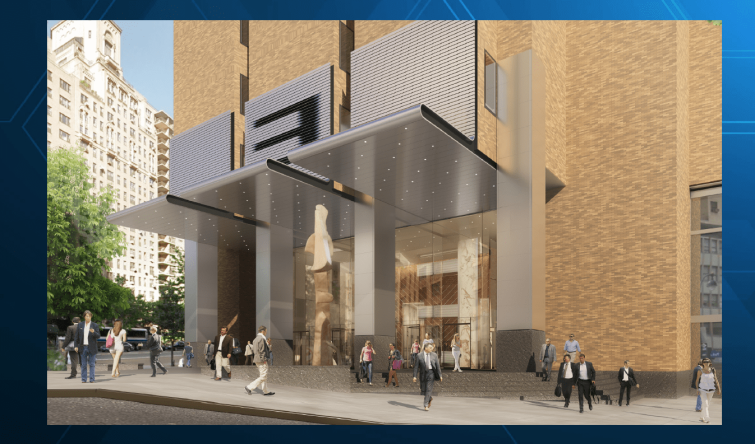 P/Kaufmann, one of the world’s largest producers of decorative and woven textiles for the home and hospitality markets, will remain on the 34th and 35th floors at the building, spanning 46,000 square feet, while giving up an 11,000-square-foot space it has on the 28th floor, according to Marc Schoen of Savitt Partners, who represented the tenant in the deal.

The 11,000 square feet has been vacant for the last couple of years, Schoen said.

During the pandemic, P/Kaufmann scoured the marketplace for good sublease deals after reading about their advantages, but the company decided to stick with 3 Park between East 33rd and East 34th streets because of the views and the location, Schoen said. Now the company plans to invest some money to upgrade the floors to make them more enticing for its workers.

The asking rent in the eight-year lease was $76 per square foot, per Marc Horowitz, senior vice president and national director of leasing at Cohen Brothers, who represented the landlord in-house.

P/Kaufmann first moved into the building in 2002, starting with just the 35th floor, before expanding to the 34th floor and tacking on 11,000 square feet on the 28th.

As CO reported in 2019, marketing firm Zeta nabbed 23,000 square feet in the building, and is still a tenant, Horowitz confirmed. Other occupants include publisher Houghton Mifflin Harcourt, Icon Capital and Mimeo, an on-demand print and digital document distribution provider.