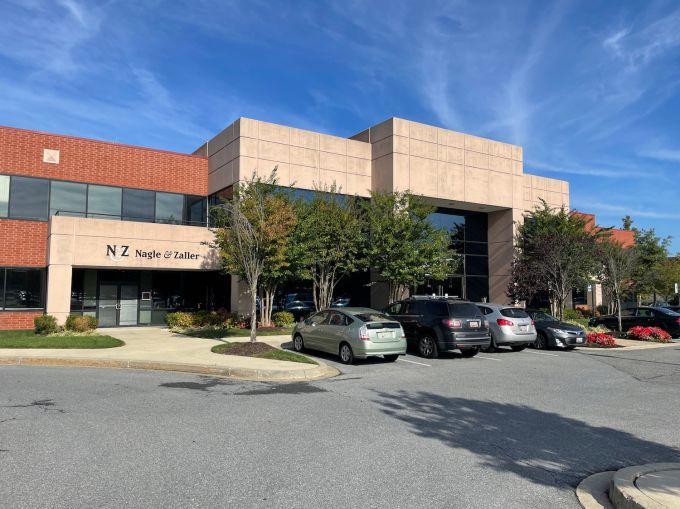 Columbia, Md., experienced steady leasing throughout the third quarter of 2021, as the market contended with the delta variant,  according to a new report by Lee & Associates

During the quarter, the overall vacancy rate for the county remained the same as the previous quarter at 12.7 percent, fueled by a negative net absorption of nearly 2,000 square feet. A year earlier, the vacancy rate was 13.5 percent.

Second quarter leasing figures were buoyed by the delivery and occupancy of a 263,000-square-foot building at The Johns Hopkins Applied Physics Laboratory, explaining why leasing was so robust in that quarter.

The average rent increased from $25.56 to $26.05 between this quarter and last per square foot in Columbia, according to the report.

“We are continuing to see increases in activity at our suburban office listings across the board, whether it be for a new requirement, downsized space or need for a different office layout,” Bill Harrison, senior vice president at Lee & Associates, told Commercial Observer. “Prospects are out and actively touring Howard County.”

Still, the report noted that the emergence of the delta variant played a major factor in causing companies to delay real estate decisions and keep organizations in a “wait and see” status.

“Companies are attracted to the area due to its location near the Federal Government, which provides unparalleled access to information technology and defense related contracting opportunities,” Harrison said. “Central Maryland offers among the highest standards of living in the country and the area is known for its excellent educational and medical institutions.”

“The medical and technology industries continue to make commitments in Columbia and we are tracking additional downtown companies interested in establishing satellite offices in the suburbs to accommodate its employees,” Harrison said.

Additionally, investment sales activity recorded nearly $12 million on the strength of seven transactions, including the $7.8 million sale of 10010 Junction Drive by Emory Hill Real Estate; the acquisition of 7226 Lee Deforest Drive by Belagan for approximately $1.2 million; and Premier Management’s acquisition of 8894 Stanford Boulevard for a little more than $1 million.

“Companies with an urban presence are looking for secondary locations in the suburbs and we fully expect this to continue as we enter 2022,” Harrison said. “We are not quite at pre-pandemic levels, but are steadily improving and moving in the right direction.”