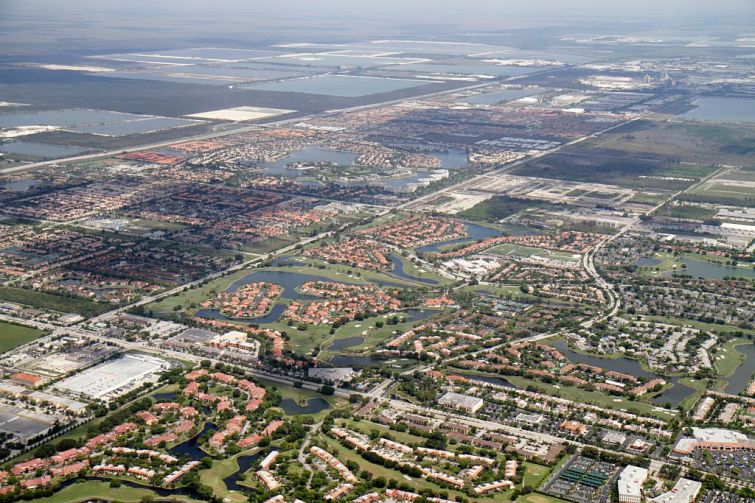 Lennar Multifamily Communities has secured a $130 million loan from Truist Bank to refinance existing debt on the newly developed Vesada Apartments in Doral, Fla., according to property records.

The financing replaces $55.6 million in financing originated by SunTrust Bank — now known as Truist — in 2018, and allows for an additional $74.3 million to be drawn down.

The 369-unit Vesada Apartments is located at 10500 NW 78th Street and began leasing early this year, according to Multi-Housing News.

Vesada is one of two multifamily properties recently built by Lennar in the area. The second is the 440-unit Palmera at 8560 NW 102nd Avenue, which Lennar finished in 2020.

The national home builder also built the nearby 890-unit Park Central community, which began selling homes in 2016, as well as the Grand Bay Estates.

Average rents in Doral have increased by a staggering 44 percent in the last year, coming in at $2,298 per month in November, according to data from Zumper.

Lennar did not respond to a request for comment.