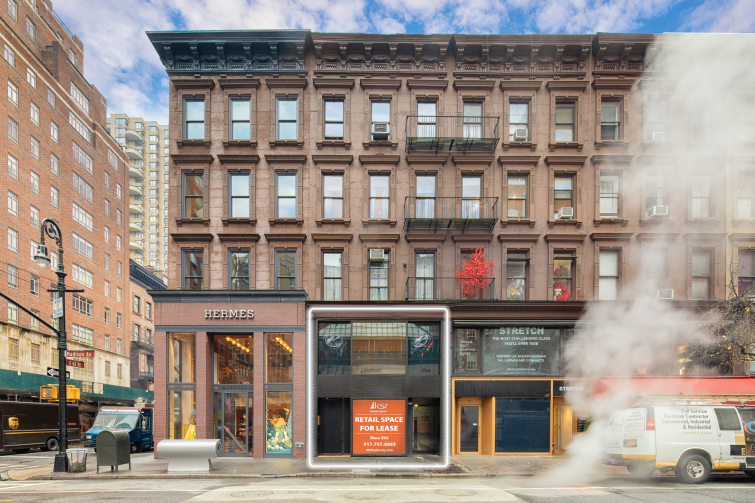 Italy-based Kiton currently has a New York City outpost nearby at 4 East 54th Street and plans to open its new location in the summer, Sitt said.

“This deal is a true testament of luxury retail in New York City,” Sitt said in a statement. “With Hermès’ opening their new flagship store a few doors down [at 702 Madison Avenue], this corridor will be more vibrant than it was in previous years.”

Sitt brokered the deal for the landlord, the Ezair family, along with KSR’s Dorel Melloul. Cushman & Wakefield’s Alan Wildes and Ian Lerner represented the tenant along with Kiton’s lawyer, Massimo D’Angelo. A spokesperson for C&W declined to comment.