With the addition of a swim school, 943 Kings Highway is now fully leased 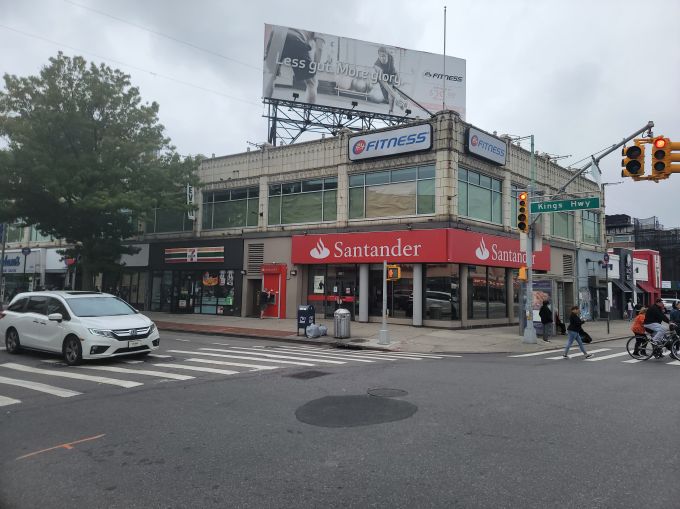 Gym chain Harbor Fitness has inked a deal for 26,000 square feet to open its sixth Brooklyn location at 943 Kings Highway in Midwood, Brooklyn, for its sixth location in the borough.

The Kings Highway property was formerly occupied by a series of different gyms, most recently 24 Hour Fitness, which closed after the company filed for Chapter 11 bankruptcy last year. The chain permanently shuttered 130 locations during the pandemic, 10 of them in New York state›.

But Augenbaum, who leased the space to Harbor Fitness after cold-calling the business to see if it was interested in a new location, said the property’s past success as a gym was what made the deal attractive to the exercise company.

“Harbor had the foresight to see that historically, [the building] has been a gym for the last 40 years successfully,” Augenbaum told Commercial Observer. “The basic rule pre-COVID, and after COVID, of real estate is location, location, location, and I think that [Harbor Fitness] understands that motto.”

The deal for the two-story building at the corner of Coney Island Avenue and Quentin Road closed on Monday, Augenbaum said.

Harbor Fitness — which founded its first Brooklyn gym in 1991 — will move into the property in the second or third quarter of next year, after the landlord 943 Kings Highway LLC completes some construction, Augenbaum said. The company will join retail tenants including Santander Bank, 7-Eleven and Adams Hair Salon.

Augenbaum said he fully leased the property to the gym and a swim school, Take Me to the Water, that will open next year, after representing previous owner BMS Realty Company in the sale of the building to its new landlord for just under $14.4 million last month. Locations Commercial Real Estate’s Nick Zweig also worked on the sale, Augenbaum said.

The swim school took 5,000 square feet on the lower level of the building in a 10-year deal that closed on Monday. Asking rent was $30 per square foot, Augenbaum said.