Q&A with Karl Pischke of RCLCO on the ranking 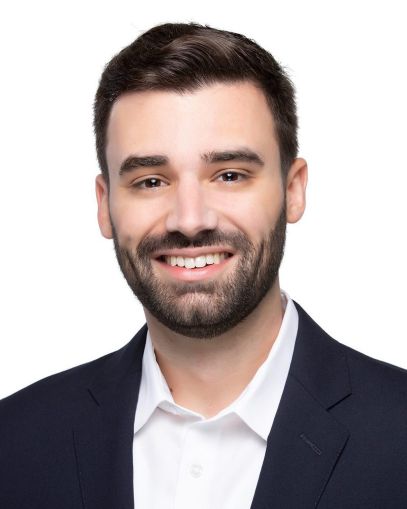 Washington, D.C., was named one of the top 10 cities poised for the greatest growth in STEM (Science, Technology, Engineering, Mathematics), according to RCLCO Real Estate Consulting’s latest STEM Index.

The annual list tracks job growth trends across the country and analyzes the economies of the largest metropolitan areas to understand which regions are attracting the jobs and employees of the future.

D.C. comes in at No. 5 this year, trailing Denver, Seattle, Austin and San Francisco. This is D.C.’s first foray into the STEM Index’s top 20, with Boston, San Diego and Minneapolis also cracking the list for the first time, due to economic trends pointing to robust future growth in these cities.

The U.S. Bureau of Labor Statistics projects more than 1 million STEM jobs will have been added this decade, representing nearly 11 percent growth compared to less than 8 percent for all other industries.

The report noted that STEM jobs offer higher than average wages at $89,780 compared to the $40,020 average. Additionally, employment rates are more resistant to economic shocks, with unemployment in STEM jobs peaking at 9 percent in 2020 versus 16 percent for non-STEM jobs, these jobs are highly in demand.

Karl Pischke, vice president at RCLCO Real Estate Consulting, spoke to Commercial Observer about why D.C. ranked so high on the list in 2021 after peaking at 27 last year.

Commercial Observer: Washington, D.C., made the top 20 for the first time, and ranked No. 5 overall. To what do you attribute this rise?

How has D.C. ranked previously? Is this something that is new for the area or has it always been strong in STEM?

Washington, D.C., has been a stronghold for STEM employment as shown by its location quotient for STEM jobs. However, the strong growth it has seen in recent years has solidified its position among the top metropolitan areas on the STEM Index.

What are some of the companies that are adding to D.C.’s bright future with STEM?

There are many companies which are contributing to D.C.’s bright future with STEM. Amazon, for instance, picked Arlington as the site of its HQ2, where they recently announced plans to hire an additional 1,900 workers.

What does having these industries generally mean to a city? How does it help?

While there are many factors that contribute to the success of a local economy, the presence and growth of STEM employment is important to consider because of the generally high-paying nature of those jobs, and higher rate of employment in those fields. In fact, the multiplier factor of STEM employment indicates that each STEM job added to an economy generates more than four jobs in supporting fields — compared to a multiplier of 1.4 for manufacturing jobs, for instance. Additionally, STEM jobs typically attract a highly educated workforce, which has positive implications among other industries in a given area.

How is your list calculated and what factors go into determiningthe results?

Our list is determined by comparing economic and demographic data and trends among the 50 largest metropolitan statistical areas in the country. The model uses 23 data points and ranks their importance in the index based on the historical impact they have had on STEM growth. The data points can generally be grouped into four distinct categories: STEM trends and economic growth factors, workforce quality metrics, quality of life factors and business climate.