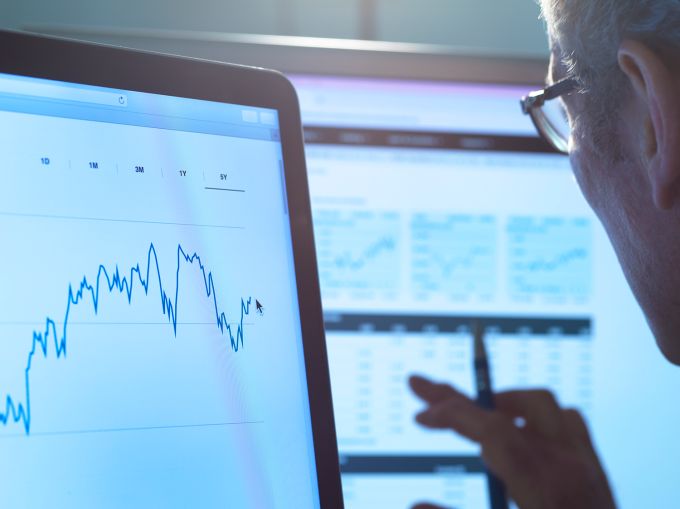 “A little over a year ago, the percentage of commercial mortgage-backed securities (CMBS) loans in special servicing was north of 10 percent, and more than a quarter of all debt backed by hotel properties was in default,” wrote Marc McDevitt, a senior managing director at CRED iQ. “At the time in late-2020, the special servicing rate for CMBS was at its post-crisis peak and had just started on the road to recovery.

“CRED iQ’s October 2021 CMBS special servicing rate for conduit and single-asset, single-borrower (SASB) transactions came in at 7.15 precent. The monthly special servicing rate has continuously declined in each of the trailing 12 months due to a combination of default cures, resolutions, and workouts as the commercial real estate industry recovers from the massive disruptions caused by the pandemic. The special servicing rate is down by more than 360 basis points from its post-crisis high of 10.79 percent in October 2020.

"CRED iQ identified 12 loans that transferred to the special servicer in October totaling $223.3 million. The two largest loan transfers for the month of October were the $70.0 million Branson At Fifth, and the $45.2 million PacStar Retail Portfolio.

"Branson At Fifth is secured by a mixed-use retail and multifamily property in the Plaza District of Manhattan. Prior to its transfer in October, the loan was previously with the special servicer in July 2019. It was worked out via modification and returned to the master servicer in March 2021. The PacStar Retail Portfolio is secured by two shopping centers located in Chicago, IL and Houston, TX.

"Both loans had pre-COVID credit issues, and the pandemic played a part in impeding any recovery efforts in collateral performance. As with these two loans, we expect there will be additional special servicing transfers as relief packages and forbearance agreements run their course. However, we expect the overall special servicing rate to continue to trend toward pre-pandemic levels over the near term."

NOTE: This is an edited and condensed version of two CMBS reports published by CRED iQ in early November. You can find a November delinquency report here, and a roundup of five notable specially serviced loans here.