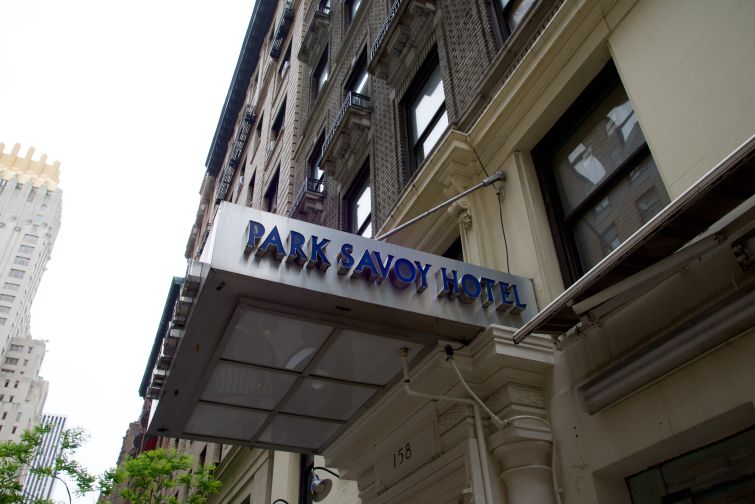 The Billionaires’ Row men’s homeless shelter opened last Friday after a four-year legal fight to block the location from opening in one of the city’s most expensive residential strips.

Situated in the former Park Savoy Hotel next door to One57, the more than 1,000-foot-tall tower offering condos ranging from $3 to $44 million, the shelter will house 140 men experiencing homelessness, the City reported.

“New Yorkers can and do experience homelessness in every community across the five boroughs, so now more than ever, we need every community to come together to address homelessness,” a spokesperson for the Department of Homeless Services (DHS) said in a statement. “We are proud to open our doors at this borough-based shelter, which is the first of its kind in this community district, and we look forward to serving and supporting New Yorkers in need right here.”

Neighborhood group the West 58th Street Coalition delayed the shelter’s opening for four years through a lawsuit arguing that the building was unsafe and a fire risk because there is only one entrance, Commercial Observer reported. At the time, the DHS said both the New York City Fire Department and the New York City Department of Buildings approved the nine-story property and the city added more smoke detectors and upgraded the space’s sprinkler system and doors to make it safer.

The shelter was just one of 90 Mayor Bill de Blasio planned to open across the five boroughs, and like many others was met with fierce pushback from locals. Residents complained the housing would increase crime and lower the value of their homes, some of which sell for more than $75 million each. DHS said the site would have a 10 p.m. curfew and 24/7 security.

The coalition against the shelter for the homeless started a petition, garnering 3,462 signatures, with more complaints, ranging from fears those staying at the shelter would be mentally ill or criminals to saying they would use drugs or loiter. But the space itself, which will focus on job training and finding its residents’ employment, is only hosting five men so far, the City reported.

The shelter is partnering with the nonprofit affordable housing and service provider Westhab to house some of the just under 50,000 people who use New York City’s homeless shelters on any given day, according to DHS data.

“Working together with neighbors and not-for-profit service provider Westhab, we’re confident that these New Yorkers will be warmly welcomed — and through collaborative support and compassion, we will make this the best experience it can be for all,” the DHS spokesperson said.

The shelter was only able to open after the state’s highest court tossed out the West 58th Street Coalition’s lawsuit in May, following two years of litigation, CO reported. The organization also spent nearly $300,000 to hire lobbyists to fight the shelter and another $100,000 on billboards in Iowa to protest de Blasio as he traveled the state while campaigning for U.S. president in 2019, per the City.

The West 58th Street Coalition did not respond to a request for comment. 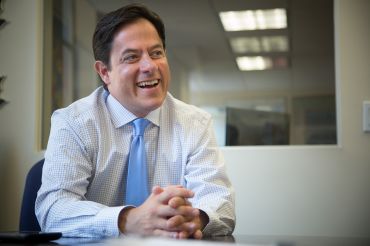