A Boutique Office Building Emerges Near the Holland Tunnel 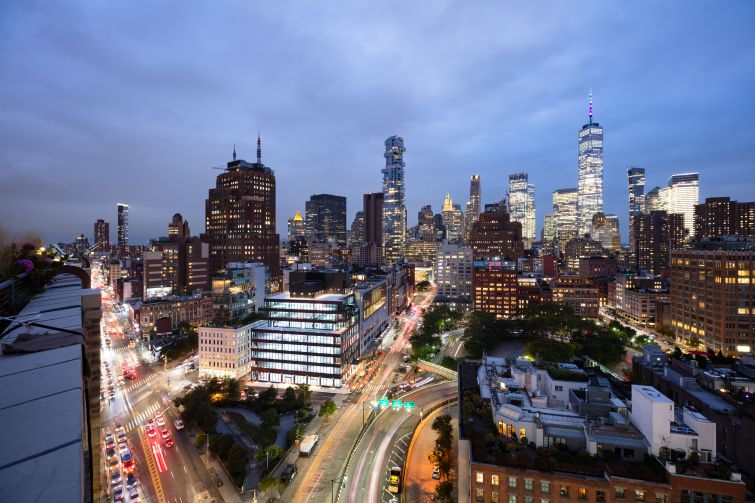 One of the selling points of Vanbarton Group's new office project by the Holland Tunnel is its visibility. Three million people drive by the building each month. Photo: Robert Deitchler/Gensler 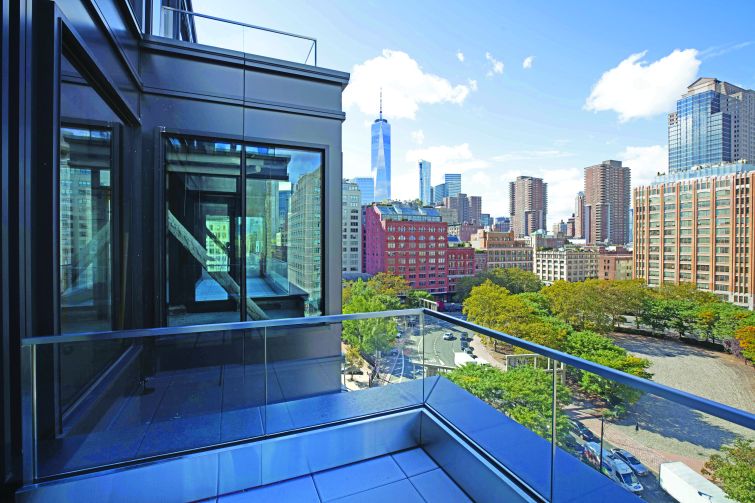 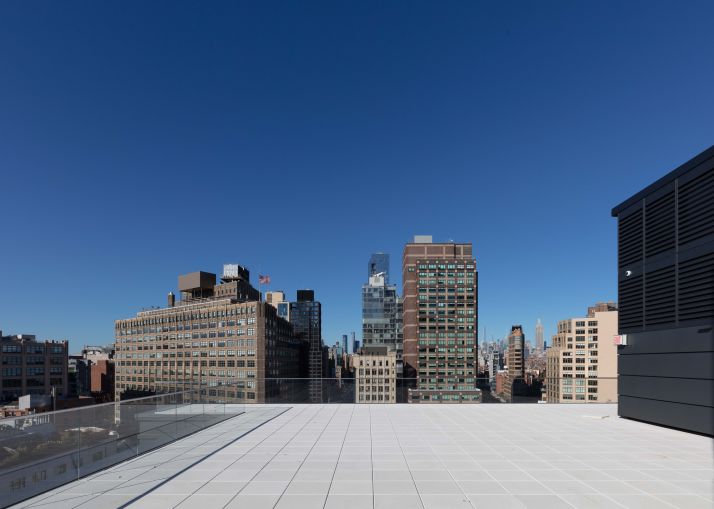 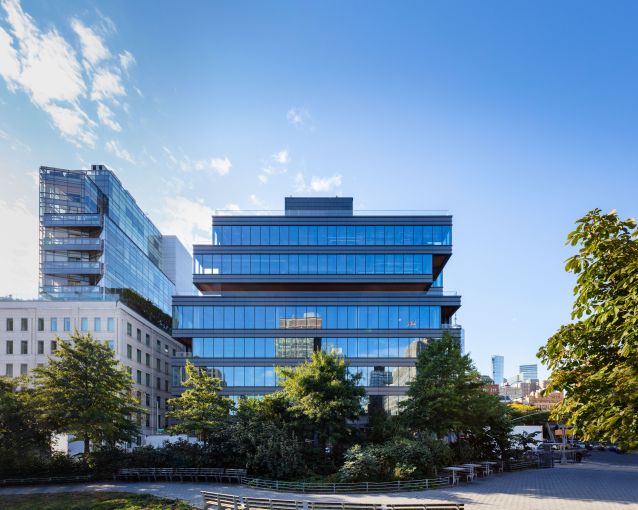 The metal facade is meant to pay tribute to the castiron architecture in Tribeca and Soho. Photo: Robert Deitchler/Gensler 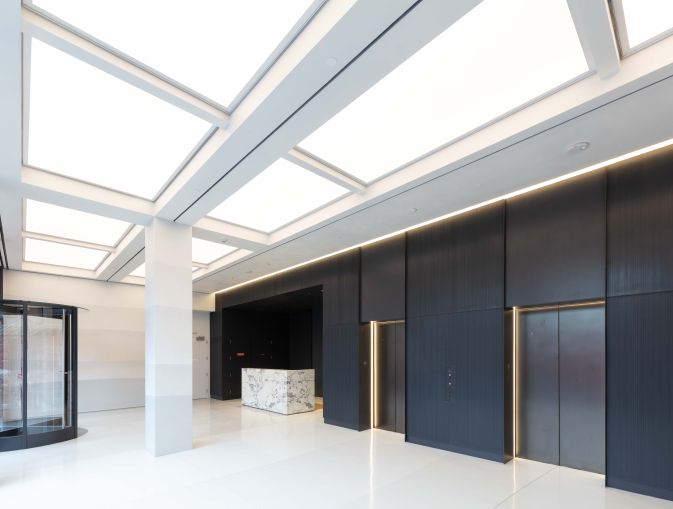 Hand-troweled plaster paneling on the walls contrasts with black metal panels around the elevators in the building's lobby. Rebecca Baird-Remba 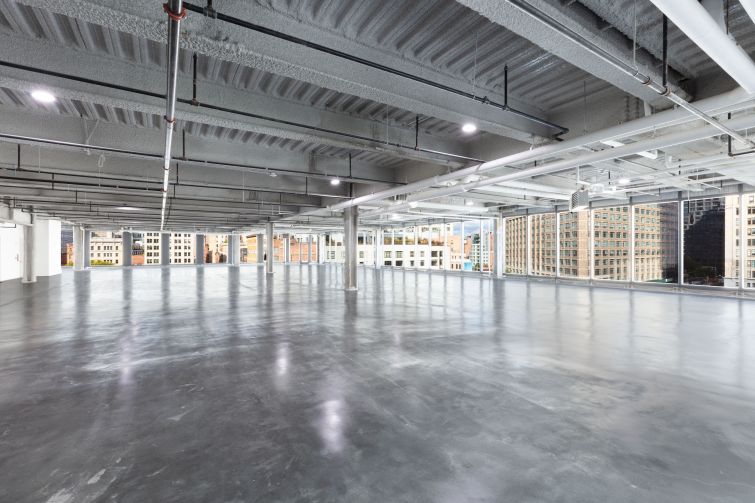 Five years ago, Vanbarton Group spent $90 million acquiring the site of the Tribeca Film Festival by the mouth of the Holland Tunnel. Now the developer — with the help of Gensler — has finished a new eight-story office building at the location, known as 15 Laight Street.

The squat, black metal-and-glass structure sits mid-block between Varick Street and Avenue of the Americas, across from a little pocket park and the Canal Street stop for the A/C/E trains. Fifteen Laight is relatively small for an office building — about 100,000 square feet — and the developer and Newmark brokers are hoping that one large tenant rents all of it, or that a handful of companies lease individual floors. With 3 million people driving by per month from the Holland Tunnel, the brokers are also billing this property as an opportunity for an anchor tenant to post their own signage on the building. Asking rents at the property range from $150 to $195 per square foot.

The design of the building features cut-outs on the lower floors and setbacks on the upper ones to allow for outdoor space on each floor. There are roughly 12,000 square feet of outdoor terraces throughout the property, including a 4,200-square-foot terrace on the sixth floor and a 6,000-square-foot roof-deck on the top floor. The floor-to-ceiling heights range from 14 to 21 feet, and each floor offers roughly 18,000 square feet of office space.

The building also has a second, private entrance, which faces St. Johns Lane, a small, cobblestoned alleyway that runs mid-block from Laight to Beach streets. Both the main lobby and the smaller one are designed in a similar way, with hand-troweled plaster walls in shades of gray, white plaster floors, a white-and-gray carrara marble desk and a black accent wall. The larger lobby also has black metal paneling around the elevators, which are accented by inset vertical white LED lights.

The metal-paneled exterior is an effort to blend with the industrial architecture of the three neighborhoods that surround the building — SoHo, Tribeca and Hudson Square.

“We wanted to pay tribute and design a building that fits in with the character of the neighborhood,” explained Jeremy Sedrish, a managing director at Vanbarton Group.

The architect also pointed out that the site had excellent views that are likely to be preserved for the foreseeable future because of the park across the street and the nearby Holland Tunnel.

“We had this jewel of a site that had these amazing views over the pocket park and to the north,” explained Peter Wang, a principal at Gensler who worked on the project. “And the views will remain unobstructed.”

The building also has MERV-15 air filters and UV light treatment in the HVAC system; floor-by-floor, water-cooled, packaged air-conditioner units; bike storage with lockers and showers; and a planned wellness center and gym in the cellar.