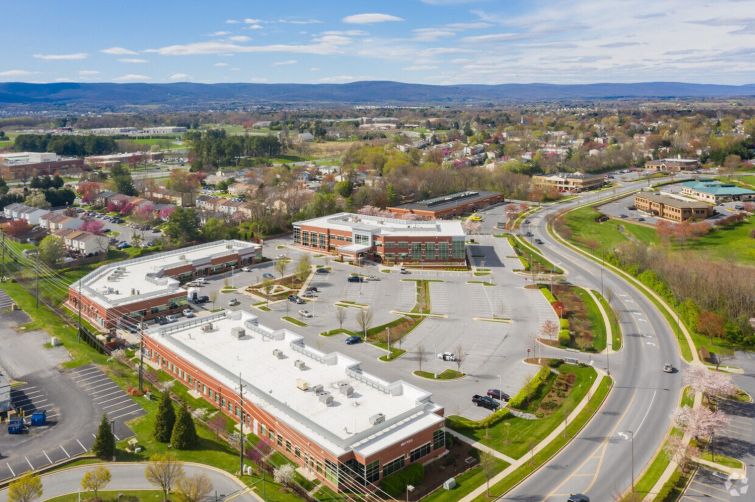 The 91,220-square-foot property sold for just under $35 million, according to public records.

Avison Young represented the seller and procured the buyer.

“The bidding was way more than expected,” James Kornick, principal and co-leader of Avison Young’s U.S. health care capital markets practice, told Commercial Observer. “The market for medical office is so strong. This sold for more than 10 percent of the high end of what I originally thought it would sell for.”

At the time of the sale, the trio of properties was 92 percent leased to a roster of 16 tenants, including Johns Hopkins, Frederick Health, MedStar, Quest, LabCorp and Fresenius.

“These are real nice buildings from a local developer, and now that they’re leased to some great tenants, it was time to sell,” Kornick said. “The quality of the buildings plus attractive demographics of affluent, fast-growing Frederick appealed to every kind of investor, both institutional and private.”