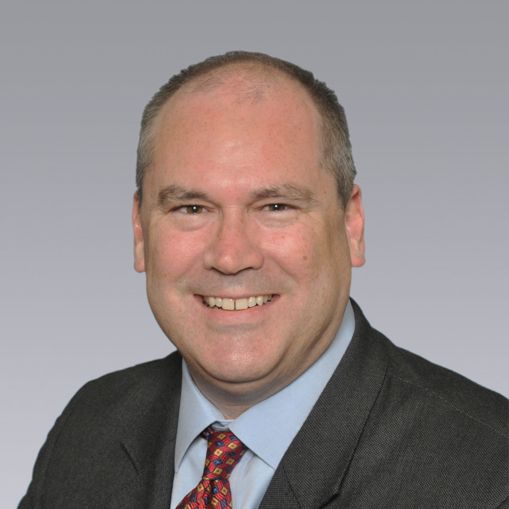 Kurt Stout, who led the Colliers Government Solutions Team in Washington, D.C., has passed away, according to the Washington Business Journal.

The cause of death was not revealed.

A 30-year veteran in the real estate biz, including a 21-year stint at Grubb & Ellis and a decade at Colliers as executive vice president, Stout was named to Commercial Observer’s DC Power List the past two years, along with his team.

Stout was one of the District’s most well-known federal real estate market brokers, recognized as a national expert on government real estate matters, especially relating to the federal sector.

More than 20 million square feet of federal leases nationwide have been credited to him and his Colliers team.

Some of his most notable deals included representing Carr Properties in the 314,000-square-foot lease restructuring and extension of the Office of Naval Research at One Liberty Center in Arlington, Va.; and Embarcadero Capital Partners in a 154,000-square-foot lease for the FAA Western-Pacific Region office.

He also participated in numerous consulting projects for the U.S General Services Administration and other agencies related to portfolio planning and policy development.

On the investment sales side, the group sold a 180,000-square-foot, Small Business Administration disaster loan processing facility in Fort Worth, Texas — a key location for the U.S. government’s disaster response. It also sold a 122,000-square-foot federal building in Billings, Mt.

Stout served as a member of the presidential transition team following the 2016 election; and served as a board member of the National Federal Development Association, a national association of private property owners and service providers who lease or provide services to government tenants..