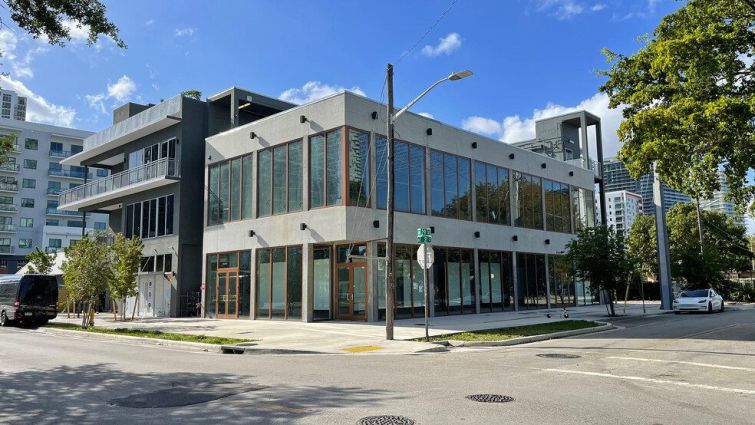 The label, Electric Feel, purchased the 8,405 square-foot building site at 235 NE 29 Street, just north of the trendy Miami neighborhood known for its colorful murals. Built in 2018, the two-story property is zoned as an office building, property records show.

Electric Feel is behind some of the biggest pop hits of the past few years, including Camila Cabello’s “Havana,” Bruno Mars‘ “That’s What I Like,” and Selena Gomez and Marshmello‘s “Wolves,” according to Billboard Magazine.

It’s likely the firm will use at least part of the building as a music studio. Electric Feel has studio locations in Los Angeles and Berlin, with two more planned, in Miami and New York, according to its website.

Andrew Easton of The Easton Group represented the buyer, who paid all cash. He did not respond to a request for comment.