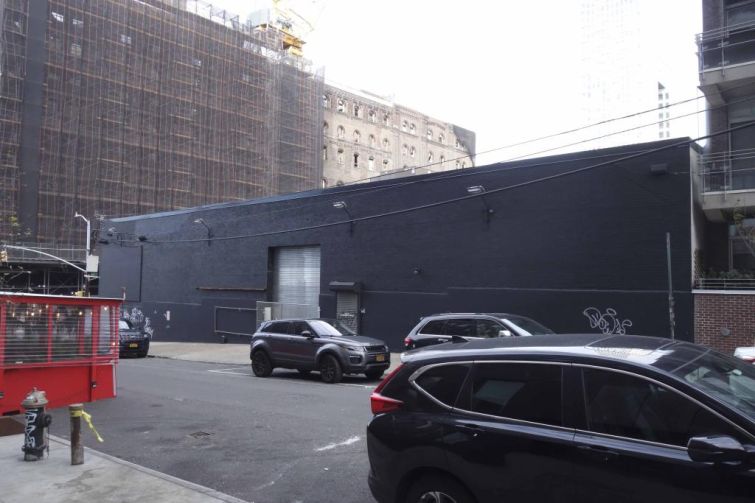 Santiago Gomez is hoping his next venture will be a smash.

Santiago Gomez, the co-founder of Cosme and ATLA, another Mexican restaurant, signed a 10-year lease for 30,000 square feet at 307 Kent to open Padel Haus next year, tenant broker MONA confirmed. Asking rent was $60 per square foot.

Aside from the courts themselves, Padel Haus also plans to have a Mexican eatery for players to grab food in between matches.

It’s taking the space in the one-story warehouse previously occupied by the Discovery Channel. The owner of the building, G4 Capital Partners, is demolishing the property to turn it into a nine-story building with a mix of office, medical and retail space, TRD  reported. The New York City Council’s land use committee green-lighted those plans earlier this month.

Brandon Singer, Michael Cody and Christine Nebiar of MONA represented Padel Haus in the deal while Sholom & Zuckerbrot’s Larry Smith handled it for the landlord. Smith did not respond to a request for comment.

“We were thrilled to lend a hand to [Gomez] and the Padel Haus team to bring this unique concept to Williamsburg and glad to have been part of the team that brought the very first padel tennis club to NYC,” Singer said in a statement.