L.A. and Orange County lead as San Diego fills up 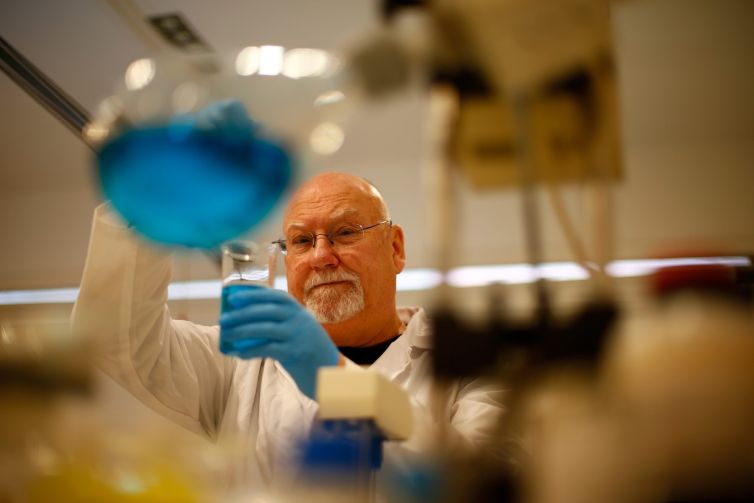 JLL ranked the hubs around the nation based on the key components to make up a life sciences market including funding, hospitals, research institutions and more, and L.A. ranked seventh after clear leaders like Boston and San Francisco. photo: Getty

San Diego and the Bay Area are the leading hubs for life sciences on the West Coast, but, with those markets nearly built out, talent-rich Los Angeles and Orange County have stepped in as among the top secondary markets as demand rises around the country.

The life sciences industry continues to scale on the heels of a global health crisis, and communities that have great research capabilities, access to capital, workforce training, Ph.D.s, respect for science in the workforce and lower costs are now more competitive, according to brokerage JLL. And while L.A. has long had the components, it has not had a centralized cluster to make a premier hub.

He added that L.A. hasn’t seen rent growth for life sciences as experienced in San Diego, where rent can grow by 50 cents to 75 cents per square foot over the span of two months. But, he said there’s a clear trajectory, with new projects in L.A. expecting $6 per square foot per month on triple-net leases.

“I’m a firm believer that over the next 12 to 36 months, you’re going to see a tremendous amount of activity in leases getting done,” he said.

And, while Los Angeles lacks a centralized cluster, it makes up for it with talent, innovation and institutional presence, and it has an opportunity to capture some of the overflow demand from its northern and southern neighbors. Over a five-year average, L.A. produces the most life sciences PhDs each year, according to the National Science Foundation, and JLL found the volume of sales of its life sciences real estate from 2010 to 2020 ranked seventh in the nation.

“Companies in places like San Francisco are basically out of talent and we’re starting to see that talent in those companies start to look to L.A.,” Church said. “There’s no true epicenter in L.A., although there are pockets in Pasadena, Culver City, Westlake Village and Thousand Oaks. Pasadena is the most viable location right now to be the epicenter for L.A. as far as if you were going to get the infrastructure built.”

But Church said L.A. needs a hub that has space ready to go for a fast-moving life sciences firm.

“What landlords or what ownership is going to take the first step and say, ‘Hey, we’re going to spend 50,000 square feet?’” he said. “The problem we run into is when these guys are ready to go out of the incubators and they get Series A funding or NIH [National Institutes of Health] funding, wherever they’re getting their venture capital money, they need to go tomorrow. So I think we need to have some infrastructure built ready to accommodate these users. … We’ve seen incubator tenants come out of Pasadena and move to South Orange County growing from 2,000 square feet to 40,000 square feet, because they didn’t have anywhere to go.”

JLL ranked hubs around the nation based on the key components that make up a life sciences market, including funding, hospitals and research institutions and L.A. ranked seventh after clear leaders like Greater Boston and the San Francisco Bay Area. But the report found that competition in key clusters, coupled with emerging growth in secondary markets, is driving investment and development activity beyond those traditional geographies.

Highlighting recent growth in L.A., Instil Bio acquired an approximately 80,000-square-foot creative office campus in Tarzana with plans to redevelop the property into a wet lab and office space. And Xencor is growing its footprint by 300 percent in a move to Pasadena. 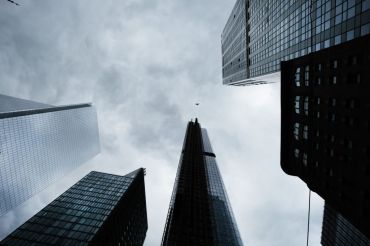