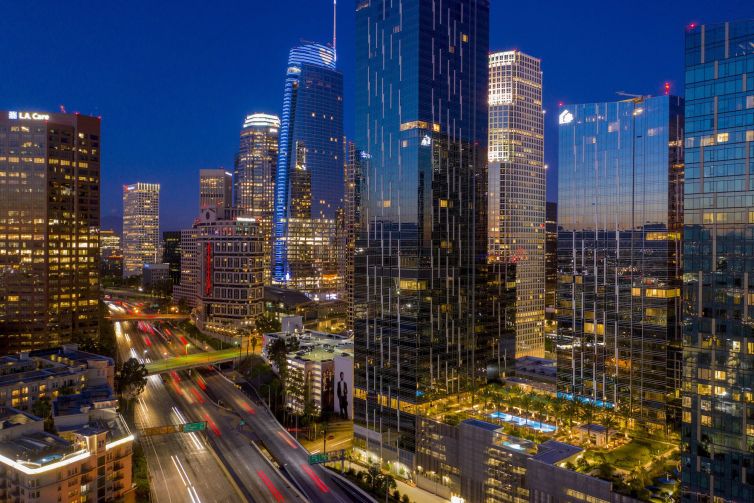 Heading into the final stretch of 2021, some big players in Southern California are looking forward and focusing on new long-term strategies.

Beverly Hills-based investment firm Kennedy Wilson announced that Gary Palmer has been appointed as the newest president of its commercial investment group, which will assist in raising third-party capital for investments. Before joining Kennedy Wilson, Palmer was a managing principal at Westbrook Partners, and he also spent more than a decade at Morgan Stanley, where he ran the firm’s West Coast real estate investment banking businesses.

C.W. Driver Companies, a general contracting and construction management firm based in Pasadena, announced that Brent Hughes has been promoted to COO. He’ll manage projects in the Greater Los Angeles area and San Diego.

Also, Asher Luzzatto, president of real estate investment firm The Luzzatto Company, announced he is running for mayor of Los Angeles. He joins a candidate field that includes at least U.S. Rep. Karen Bass and City Attorney Mike Feuer, among others.