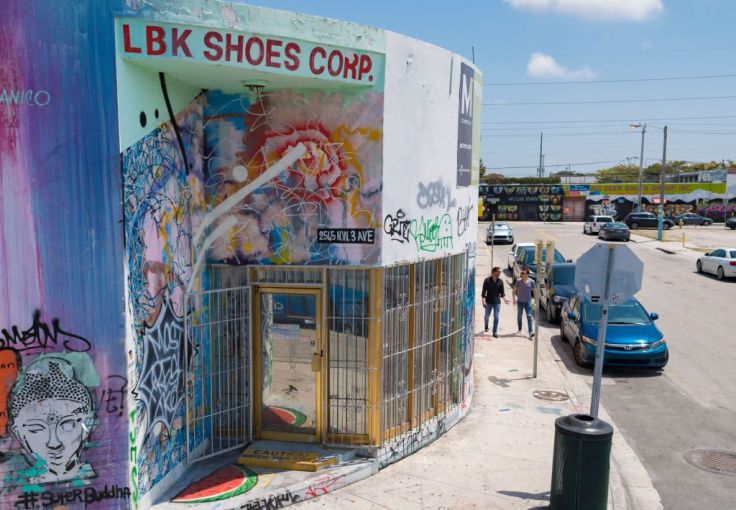 Miami-based Rilea Group and Michigan-based Promanas Group have snagged a development site in Wynwood for $12.2 million, with plans to build a short-term rental tower.

The tower, dubbed The Rider, will hold 127 units that will be listed on short-term booking platforms such as Airbnb and VRBO, targeting tourists and visitors to Miami. The tower will also have 8,500 square feet of retail at street level.

“Wynwood has come alive as one of the most vibrant neighborhoods in the U.S., but there are limited options when it comes to lodging and hospitality within walking distance,” Diego Ojeda, Rilea Group’s president, said in a statement.

The purchase is Rilea and Promanas’ second together in Wynwood, after buying a multifamily development site over the summer at 84 NE 29th Street. There they plan to deliver 225 apartments.

“It was a very smooth transition between buyer and seller,” said Gridline Properties’ Alfredo Riascos, one of the brokers for the joint venture. “This marks the buyers’ second Wynwood acquisition in the last six months and I think that it is a testament to the strength of the Wynwood market and the continued tenant demand that is fueling developments from qualified and experienced developers.”

Construction is scheduled to begin in 2023, and the developers expect a rebound in tourism by the tower’s completion date. The tourism industry was decimated by the pandemic, and while domestic tourism has made a comeback, it may take longer for other travel categories — including corporate, international and group travel — to recover.