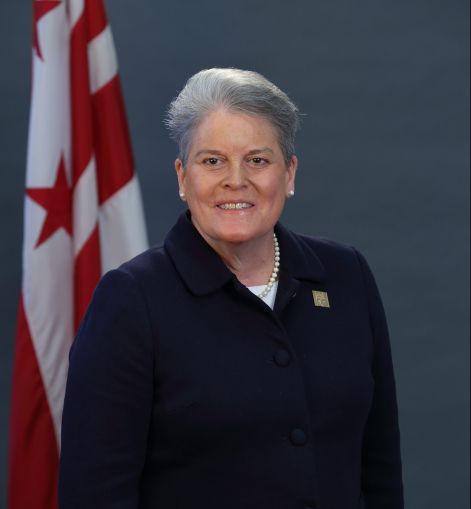 The Office of Inspector General has found that Washington, D.C.’s Department of Housing and Community Development (DHCD) misused $81.7 million that was earmarked for housing the city’s poorest residents, according to a recent audit.

The OIG’s audit focused on DHCD’s use of the Housing Production Trust Fund (HPTF), a fund to produce and preserve affordable housing units in the District.

The main claim is that the distribution of funds was improperly balanced, with more funds going to affordable housing of a higher tier, rather than to those with the lowest income, as required.

The audit found that DHCD exceeded its goals for disbursing HPTF resources to produce and preserve affordable housing units for households in the low- and very low-income categories; however, it failed to meet the requirements for extremely low-income households.

Two of the factors that contributed to the missed goals, according to the OIG, were DHCD’s failure to first, follow a competitive project selection criteria and second, select viable proposals that would have satisfied the funding requirements in creating housing opportunities for extremely low-income households.

In a response to the Inspector General, Polly Donaldson, who just retired as director of the DHCD in September after six years on the job, noted that the District’s affordable housing plan was a work-in-progress.

Donaldson also noted that housing serving extremely low-income households was made a priority project evaluation criteria in the District’s 2021 plans.

Furthermore, she acknowledged that despite DHCD’s intentional approach to target the lower-income bands — a position agreed upon by the OIG — she knows more needs to be done to coordinate HPTF investment at extremely low-income levels.

Donaldson also asked the Inspector General to amend the title of the report to reflect the fact that DHCD exceeded some HPTF requirements, and was only asked to increase investments for extremely low-income housing.

The OIG audit also found $10.2 million in past-due loans with no initiated collection activity or modification of loan terms. DHCD responded to this claim in its letter by revealing that a majority of the loans in the HPTF portfolio are structured as deferred loans or cash-flow loans, payable out of available cash flow. Therefore, repayment is not necessarily its main priority.

Of 20 recommendations for action made by OIG for corrections to deficiencies, DHCD agreed with 10, partially agreed with two and disagreed with eight.

Requests from Commercial Observer for further comments were not returned by the time of publishing. 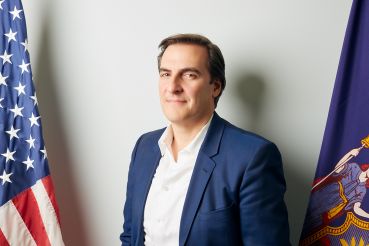 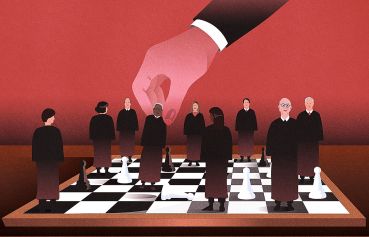