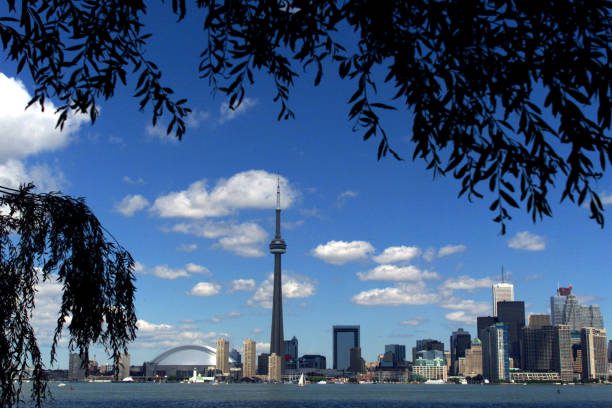 Construction workforce intelligence company Bridgit has raised $24 million in Series B funding, doubling in size since its Series A, the company announced this week.

With the money, the Toronto-based firm will grow its construction technology platform, as well as expand its team and market share.

“When we went on the hunt to solve the industry’s next challenge, my co-founder and I spoke with hundreds of contractors and construction executives to understand how technology could make them more successful,” Bridgit co-Founder and CEO Mallorie Brodie said in a statement. “This Series B funding round will fuel rapid product development and aggressive hiring, so we can continue to bring innovative solutions to the forefront of the construction industry.”

“Construction technology drives massive improvements in the safety, productivity, and bottom line for general contractors,” Arun Penmetsa, a partner at Storm Ventures, which co-led the Series B funding round alongside Camber Creek, said in a statement. “It’s no wonder half of venture funding over the past three years has gone to contech.”

These funds piggyback off the growth Bridgit has seen this year. In August, the firm expanded its relationship with construction management software company Procore Technologies, which further integrated Bridgit’s services across its platform. The Procore partnership is one of 16 partnerships Bridgit has recently announced.

Contributing to this expansion is the company’s flagship product, Bridgit Bench, which assists contractors and synthesizes project data. Since the last funding round, Bridgit Bench has helped the firm grow in revenue by 140 percent.