As PwC Offers Full-Time Remote Work, Fate of Its Offices Is Unclear 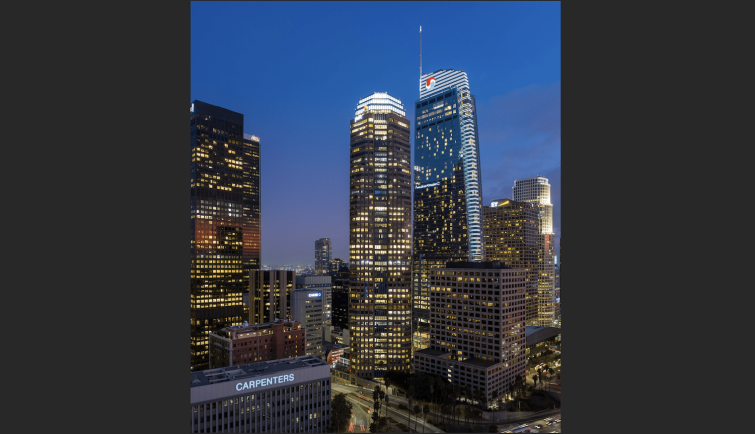 On the last day in September, accounting and consulting firm PwC became one of the largest office-using employers in the U.S. to say that much of its staff — some 40,000 people —  could work remotely full time. Left unclear in that decision was the fate of the firm’s office holdings, which include more than 1 million square feet in New York City alone.

PwC employs 55,000 workers across 79 U.S. offices, meaning the vast majority could work virtually — only coming into the office a maximum of three days a month for critical team meetings, client visits and learning sessions, Reuters reported. The decision could herald significant changes to the company’s office portfolio.

The firm plans to use office space differently and collaboratively, but it will not make any significant changes to its real estate footprint due to the new policy, PwC’s deputy people leader, Yolanda Seals-Coffield, told Reuters. And a spokesperson reaffirmed that sentiment to Commercial Observer.

“We plan to continue to optimize our office footprint across the U.S. and in New York City, while honoring our lease commitments within each city,” the spokesperson said in a statement.

What was left unclear, however, was if PwC would fulfill its lease commitments through subletting or through occupying the space itself. The spokesperson offered no further clarification as to those questions.

Sublease availability in Manhattan began to drop in June — an indication that the city’s commercial real estate woes might be nearing an end, according to CBRE. If more companies choose to downsize space while staffers remain at home, however, the volume of available space could grow, depressing rents and impacting landlords’ bottom lines. While many companies — from Amazon to Yelp  — delayed return-to-work plans until 2022 as the pandemic worsened in the late summer, the future of remote work is less clear.

Some companies, notably Twitter, have allowed employees to work from anywhere at all. But those in the financial services sector have been stricter: JPMorgan Chase started bringing employees back on a rotational basis as early as July, and Goldman Sachs employees have been working from the office as early as June, CO reported.

PwC’s long-term commitments, both in the Big Apple and nationally, mean that a speedy exit from the commercial real estate market is unlikely. And it’s unclear how its landlords, Vornado Realty Trust, H.J. Kalikow & Co. and one of its larger landlords, Brookfield Properties — which owns PwC’s Washington, D.C., and L.A. offices, and the one at 300 Madison Avenue in New York — have reacted to the news. Brookfield did not respond to requests for comment.

But remote work is nothing new to PwC. U.S.-based human resources and legal operations employees had the option to work virtually full time pre-pandemic, the firm told Reuters. PwC also said in June that all of its 20,000 employees in Britain would be allowed to choose where they work. One of the central differences for employees working remotely is pay, with PwC cutting the pay of virtual workers in lower-cost locations, Reuters reported.