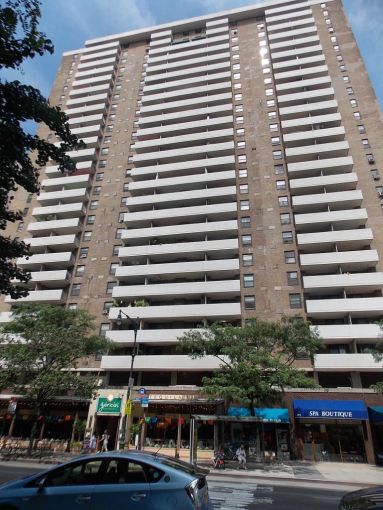 The tequila bar and eatery inked a 15-year lease for 4,400 square feet on the ground floor, a 1,500-square-foot patio and 300 square feet in the basement at 688 Columbus Avenue. Aaron Gavios of Gavios Realty Group, who represented the tenant in the deal, did not disclose the asking rent.

“We are thrilled that Agave will bring its Southwestern cuisine and charm to the Upper West Side,” Gavios said in a statement. “Agave’s serene, smart adobe scene provides a glowing setting for the fusion of tradition and Southwestern innovation of chef Raul Juarez.”

Landlord rep Douglas Kleiman of RIPCO Real Estate said the Upper West Side outpost will fill the void left by Gabriela’s, which blamed having to pay employees a $15 minimum wage for its closure.

“Gabriella’s Mexican Restaurant and Tequila Bar was such a fixture in this Upper West Side location for a very long time,” Kleiman, who brokered the deal with RIPCO colleague Eric Fisher, said in a statement. “We are thrilled that we now have Agave, which will reinvigorate the area and satiate the hunger and thirst for high-quality Mexican food and drinks in the Upper West Side.”

The eatery, known for its margaritas and Southwest cuisine, has a location at 140 Seventh Avenue South.

The Upper West Side lease puts Agave on the ground floor of Columbus Park Corporation‘s 199,526-square-foot apartment building between West 93rd and West 94th streets, according to PropertyShark and property records.