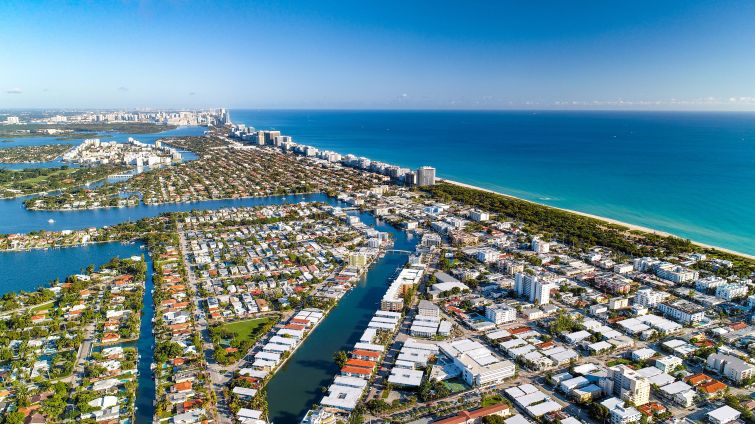 Miami-based Ytech sold Ocean House Nobe — a 186-unit, garden-style apartment complex at 7745-7790 Tatum Waterway Drive in the North Beach section of Miami Beach — for about 50 percent more than the $27.1 million it bought it for in 2015.

In 2020, Ytech successfully overturned the historic designation of Tatum Waterway, the area where the 23-building Ocean House is located, which had been established in 2018, The Real Deal reported. Ytech CEO Yamal Yidios had filed a petition in a Miami-Dade appellate court, claiming that Miami Beach officials had not given affected owners, such as himself, proper notice. Yidios also argued that the designation would impede any response to rising sea levels, a point of immediate concern in the waterfront area.

The order, and its subsequent reversal, affected an additional 80 buildings in the area.

The Ocean House sale completes a two-property transaction between Ytech and Greenstone.

Late last year, Greenstone purchased the 491-unit Lake House apartments in Miami Gardens from Ytech for $78 million — more than five times the $14.3 million Ytech paid for it in 2012.

Ytech did not immediately respond to request for comment.

Chava Gourarie can be reached cgourarie@commercialobserver.com.