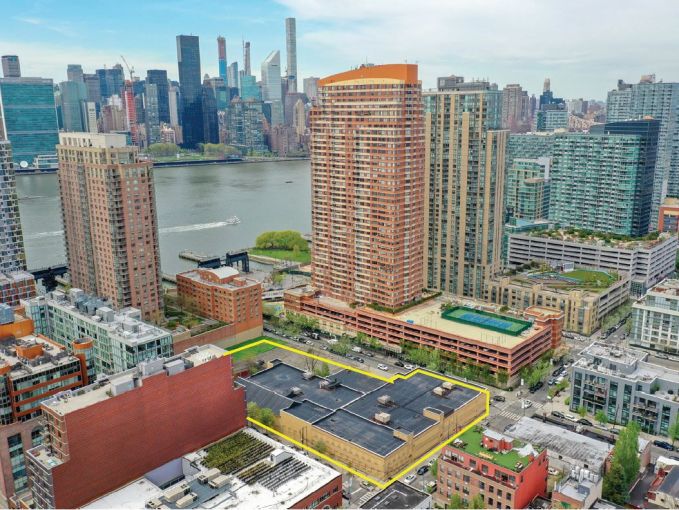 The three developers picked up the 76,000-square-foot parcel at 2-33 50th Avenue with plans to build a residential building on the site, according to brokers from JLL, which declined to name the seller, but property records show it was self-storage company Fortress Corporation.

“The site presented Long Island City’s best rental residential development opportunity in a neighborhood ready to transcend its existing rental product,” JLL’s Robert Knakal, who led the team that brokered the sale, said in a statement. “A rental property is positioned to achieve record pricing for the borough, as the site benefits from proximity to mass transit and other neighborhood amenities.”

The JLL team first started to market the site, which currently houses a two-story warehouse and parking lot, in 2019, Crain’s New York Business reported. Peter Papamichael’s Vorea first signed a contract to buy the site in October with a $2 million deposit that was expected to close on March 31, but was pushed back and closed on Monday, according to JLL and property records.

Vorea teamed up with Domain and L+M with plans to build a mixed-use residential project on the lot between 49th and 50th avenues, according to JLL. Bridge Investment Group also provided limited partner equity for the acquisition and development.

​​”The development team’s creativity, shared vision and swift execution was crucial to the capitalization,” Lupo said in a statement. “This development will deliver a transformative project of scale in the heart of one of New York’s most exciting neighborhoods.”

Representatives for Domain and Voreo did not respond to requests for comment. An L+M spokesperson declined to comment.