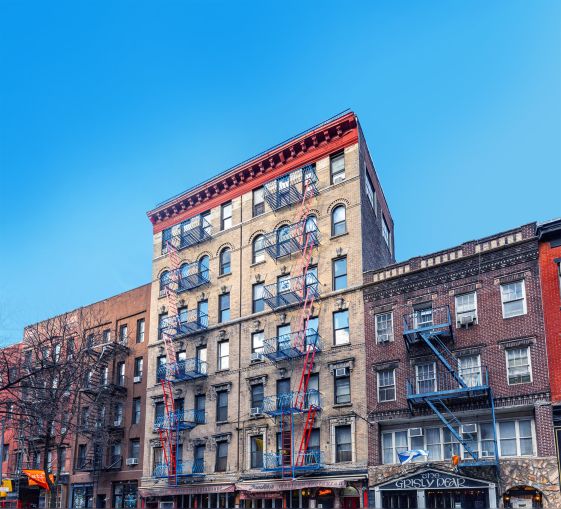 Meadow secured $27 million in debt to refinance its residential property at 426-430 East 14th Street in the East Village, and the firm also nabbed a $26 million refinance of 103-105 MacDougal Street in Greenwich Village, according to sources familiar with the two transactions. Meadow is partnered with New York-based owner and operator Davean Holdings on the latter deal.

Newmark’s Dustin Stolly and Jordan Roeschlaub led the arrangement of the financings, alongside Nick Scribani, Christopher Kramer and Eden Abraham.

“These transactions, which were heavily competed for, demonstrate the availability of highly efficient debt capital for transitional, New York City multifamily assets, despite the challenges that the market has experienced over the past year and a half,” Stolly said.

The MacDougal Street property includes two adjoined walk-ups, with 67 residential units and a roughly 3,000-square-foot retail space at the ground level that is completely leased out to new Greek steakhouse Pappas Taverna, which is owned and run by restaurateur Stratis Morfogen, according to data from PropertyShark and information from Newmark. The residential building and its retail space — located between Bleecker Street and Minetta Lane — includes 50 feet of frontage along MacDougal and Minetta streets.

The 426-430 East 14th building sports 30 units across three adjacent walk-ups and has around 11,000 square feet of retail space across its base.

Both properties have undergone renovation work in recent years.

“The Meadow and Davean teams have done an exemplary job of executing their business plans at these two assets, and have created the sort of product that has experienced robust demand from both residential and retail tenants,” Rosechalub said.

Officials at Meadow Partners and Sterling National Bank did not immediately respond to inquiries. 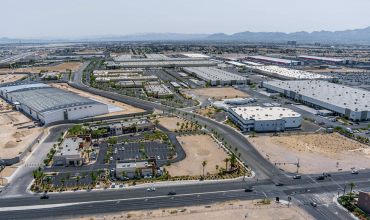 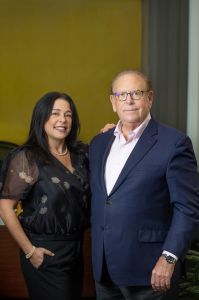