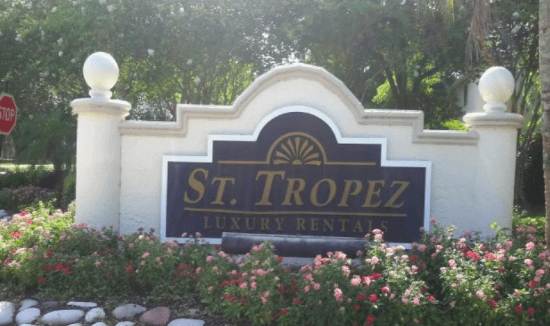 St. Tropez Apartments, located at 8000 Cleary Boulevard, sits along North University Drive between West Broward Boulevard and West Sunrise Boulevard. Built in 1995, the property holds 29 buildings and 376 units, totaling 11.7 acres. Monthly rents for two and three-bedroom units range between $2,349 and $3,647, according to Apartments.com.

The seller, Lincoln Property Company, bought the rental complex for $88.6 million in 2015, per records. Abacus assumed Lincoln’s $50 million loan and secured an additional $34.5 million loan from JLL Real Estate Capital. The deal’s total financing comes to $87.7 million because of additional unpaid interest, according to mortgage documents.

Founded in 2004, Abacus, led by Ben Friedman, specializes in multifamily properties across the U.S. In 2020, it bought a Miramar, Fla., apartment complex for $124 million, The Real Deal reported. An Abacus representative did not immediately respond to a request for comment.