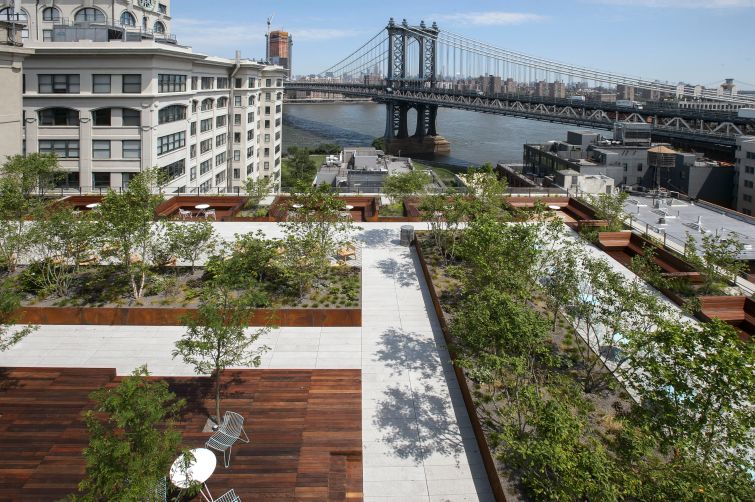 The direct-to-consumer retailer will move into the Two Trees Management-owned building at 45 Main Street in the first quarter of 2022. Asking rents were $75 per square foot for the long-term lease, according to a tenant broker.

“This location in Dumbo is really cool,” Retail by MONA’s Brandon Singer, who represented Sixpenny in the deal, told Commercial Observer. “Right now, it’s an area that I think they feel really speaks to their brand and what they’re looking to build.”

Singer said that the Dumbo neighborhood is both attractive to young talent and easy to get to via public transportation, making it a good fit for Sixpenny. The lease in the more-than-a-century-old building will allow Sixpenny, which also has offices in California, to expand its online shopping business, said Singer.

The new lease for the retailer is a good sign for New York as the city grapples with the pandemic, he added.

“I think it speaks to the resilience in New York,” said Singer. “Retail is changing. It will be different, but it’s coming back and it’ll be just as strong of a sector as ever.”

Retail by MONA’s Singer and Michael Cody handled the deal for Sixpenny. Two Trees was represented in-house by Alyssa Zahler and Sunny Choi. Zahler did not immediately respond to a request for comment.