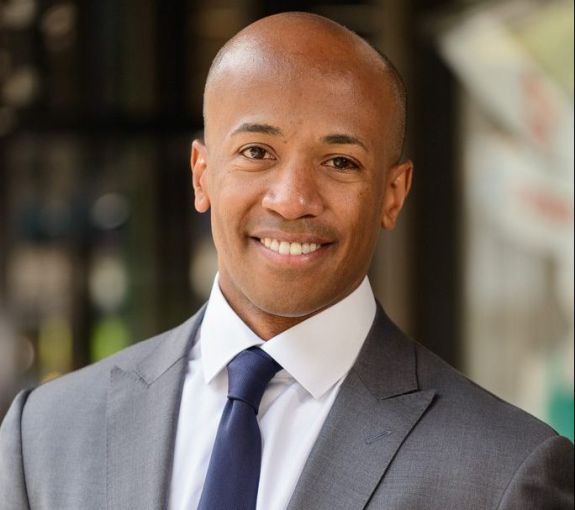 “We need to figure out how to structure more efficient, public private partnerships and in order to do that, I think it really helps to have people that have seen both sides of the equation,” said Clement, who pointed to affordable housing, climate change and building industrial assets with high-wage blue collar jobs as three of the key areas he will be targeting. “I want to partner up with more municipalities to start building infrastructure like the JFK [Airport] terminal and green infrastructure that the U.S. desperately needs.”

At the EDC, Clement was a senior managing director and head of the agency’s strategic investments group and new markets tax credit investments. In addition to leading a portfolio of debt and equity funds, Clement was also instrumental in driving more inclusive economic development initiatives by fostering more public-private partnership opportunities.

Among Clement’s near-term goals is to publish a white paper about what ESG principles mean to RXR and how it can differentiate itself in the market. He also wants to raise sufficient capital for an up to $1 billion fund geared toward investments in qualified opportunity zones.

“Doing Good and Doing Well’ is RXR’s operational ethos,” RXR Chairman and CEO Scott Rechler said in a statement. “With Eric’s experience in both the public and private sector, he will be instrumental in building out our existing impact investing infrastructure, particularly with our opportunity zone investment vehicles, along with our expansion into other investment platforms that will create long-term sustainable impact, particularly in under-served communities.”