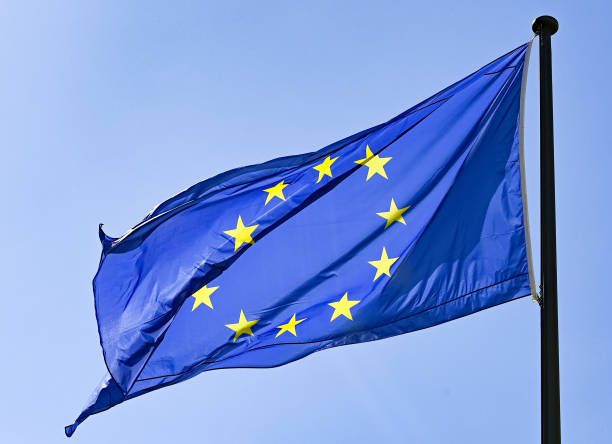 The surge of the delta variant has pushed back the return to office — and pushed forward a recommended travel ban, all in time for Labor Day.

On Monday, the European Union recommended that all 27 nations remove America from their safe travel lists. This act reverses the EU’s reintroduction of American tourism earlier this summer, citing the delta variant as a reason for growing concern over visitors.

For offices with international outposts, the recommended travel ban could present challenges, further stalling an already hampered return to normalcy.

Even before the EU’s mandate, businesses were planning to opt out of company travel in the future. A recent Bloomberg survey found that in a pool of 45 large companies spanning America, Europe and Asia, 84 percent planned to allocate fewer resources toward travel by cutting between 20 percent to 40 percent of their travel budgets in the future, according to the survey.

That could also hamper the tourism industry in many cities, including New York, where it represents an $80 billion industry and accounts for 7.2 percent of the total private-sector employment.

The pandemic can be largely accredited with this shift, as COVID-19 has proved that digital communication suffices for a variety of previously in-office tasks. And JLL’s Peter Riguardi previously told Commercial Observer that an estimated half of his business travel could be replaced by a quick Zoom call.

But, just because it’s not necessary doesn’t mean it isn’t valuable, and nearly one-fifth of Bloomberg-surveyed companies are still anticipating some return to business travel. For these companies, international travel may still be possible — even with the EU’s latest recommendation.

While the European Union recommended pausing American visitors across the board, each European nation can respond as it pleases, and many countries have been slow to react. The delay is good news for companies’ anticipated across-the-pond deals, as well as for EU nation states looking to retain tourist-related income. So far, Italy has been the first to respond with a cautious compromise, requiring COVID-19 tests for already vaccinated travelers and mandating a quarantine period, plus two tests, for those unvaccinated.

The latest move by Europe balances out the restrictions previously implemented by the United States, which has yet to open to foreign travelers since the pandemic began. The EU re-evaluates its safe travel list every other week based on COVID-19 cases. If a country has more than 75 new COVID-19 cases per 100,000 inhabitants, its position changes.

Along with America, the EU also barred Israel, Kosovo, Montenegro, Lebanon and North Macedonia from its safe travel list.