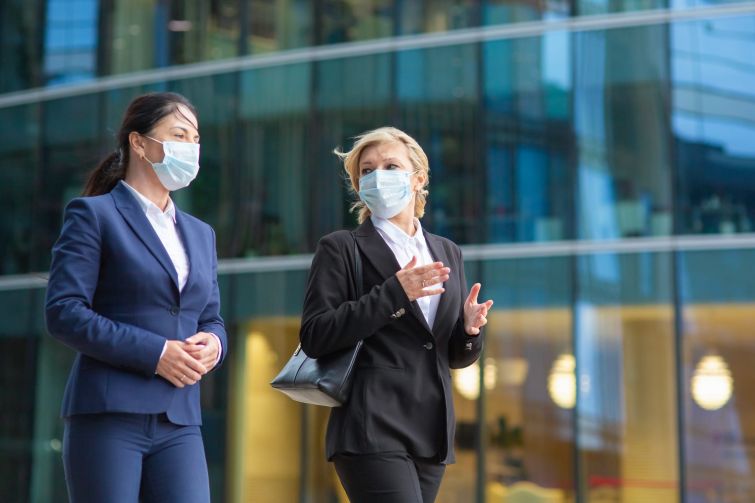 New York delayed its requirement that state employees get the COVID-19 vaccine or take weekly coronavirus tests to Oct. 12.

The delay, by more than a month, means the policy will go into effect the same day that workers are scheduled to leave their home offices behind, the Associated Press reported.

The vaccine-or-test mandate was pushed back by Gov. Kathy Hochul’s Office of Employee Relations in an internal memo last week, after it was originally set to start in early September for about 130,000 state workers.

The memo outlined more extensive mask mandates for vaccinated workers, requiring that workers wear face coverings in state facilities in areas with local mask mandates, or in areas which the Centers for Disease Control and Prevention have deemed to have high or substantial transmission of COVID-19, the AP reported.

The state requirement comes as federal policy begins to lean towards vaccine mandates without a testing option. President Joseph Biden is expected to sign executive orders requiring that a majority of federal workers and contractors to get vaccinated against the coronavirus on Thursday, including White House staff and the more than 4 million members of the armed services, The New York Times reported. Congressional and court system workers may be exempt, according to the NYT.

The state Office of Employee Relations memo also pushed back the deadline for health care workers at hospitals and nursing homes to get vaccinated. Former Gov. Andrew Cuomo previously said health care staff would have until Sept. 27 to receive their first dose, but under the delayed policies, those workers will have until Oct. 7, the AP reported.

The announcement comes after New York’s coronavirus cases hit a four-month high, driven by the delta variant. Hospitalizations are up more than 200 percent since Aug. 1, and so are deaths, NBC reported. And concerns over the more contagious delta variant and the uptick in COVID cases are mounting as New York City’s public school system is set to return to in-person learning in less than a week.

To combat the virus, the state is preparing to provide COVID-19 booster shots, Hochul announced Wednesday. The Pfizer-manufactured booster shot will be available by Sept. 20, with Moderna’s vaccine booster following shortly after, NY1 reported.