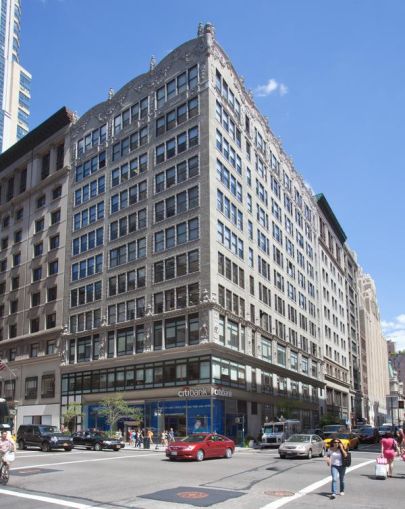 The home furnishing company inked an 11-year lease for a new showroom and offices in 11,000 square feet in the 11-story office tower at 411 Fifth Avenue, Commercial Observer has learned.

The lease for the furniture and decor seller, which will occupy the space along with its parent company, Natco Products Corp., comes after the retailer closed its previous location at 295 Fifth Avenue when the building was converted to offices, according to landlord Adams & Co. Asking rents were $52 per square foot.

“The whole industry is moving to that location,” Adams & Co.’s David Levy, who brokered the deal in-house, told CO. “They chose what they deemed was the best, most attractive space in a physical space … Location was critical, and being between 33rd and 37th street on Fifth [Avenue] was of primary importance.”

The large, second-floor windows and high ceilings in the building were a draw for the tenant as well, Savills’ Evan Margolin, who handled the deal for the tenant with colleague Greg Albert, told CO.

Natco will move into the building between Fifth Avenue and East 37th Street on Oct. 1, occupying space previously held by Bollman Hat.