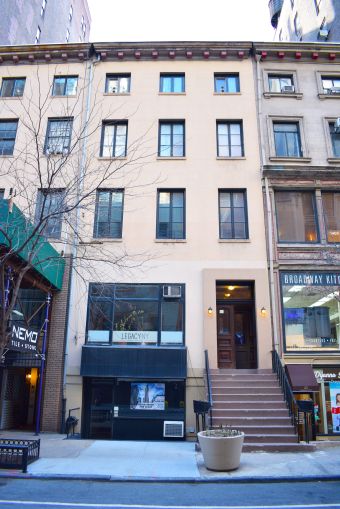 Hand Hospitality is expanding its grip on the restaurant scene in the streets surrounding Madison Square Park.

The restaurant group took 3,500 square feet on two floors at 44 East 21st Street to open a new, yet-to-be-named eatery in a deal that closed on Aug. 27, according to a landlord representative.

“The group has a good concentration of other restaurants in the area,” said Judson CRE’s Nicholas Judson, who was half of the team that represented the landlord. “It made sense for them to keep things within that area … It’s a great block with proximity to Gramercy Park, the subway and a major tech center.”

The new restaurant is set to open before the spring of 2022, according to Judson. The space used to belong to commercial printing company The Copy Specialist and Legacy NY Commercial Real Estate, both of which moved out in 2019, he added.

Judson CRE’s Judson and Wendy McDonald handled the deal for the landlord. Realmart Realty’s Michael Hong represented the tenant. Hong did not immediately respond to a request for comment.