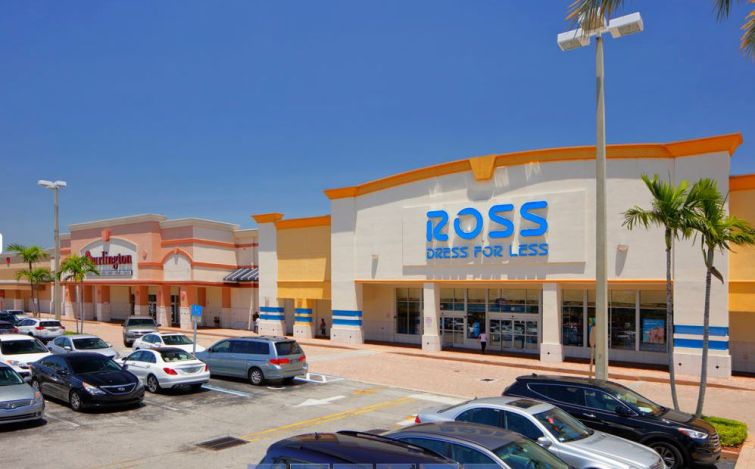 A Hallandale Beach retail plaza has received $60 million in financing, according to a mortgage recorded this week.

The loan is backed by RK Diplomat Center, a 350,000-square-foot shopping plaza at 1401-1995 East Hallandale Beach Boulevard in Hallandale Beach, Fla. Tenants include supermarket Winn-Dixie; discount retailers Burlington, Ross Dress for Less, and Five Below; an OfficeMax and Starbucks.

The lender is Bank of America. The property is owned by RK Centers, a landlord based in Needham, Massachusetts.

The company didn’t respond to requests for comment. RK Centers is named for founder Raanan Katz, a former member of Israel’s men’s national basketball team and a longtime limited partner in the Miami Heat.

The company owns two dozen retail properties in South Florida, including a Publix plaza in Hallandale Beach and a Best Buy store in West Palm Beach.