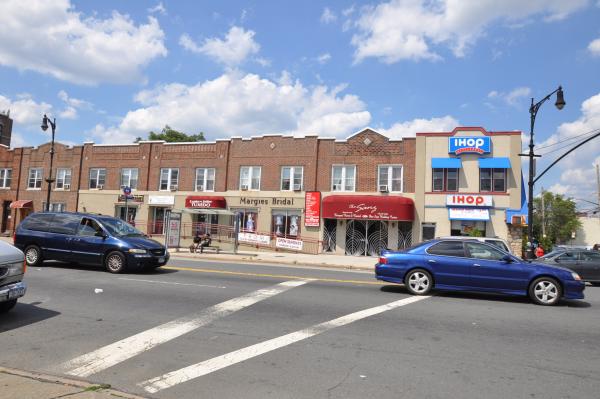 The orthopedics firm signed a 15-year lease at 817 Allerton Avenue in the Bronxdale neighborhood. Asking rents were $50 per square foot, according to Lee & Associates NYC’s Steve Lorenzo, who represented the landlord, LAD Realty, in the deal.

“[Dassa] kept on honing in on this talent and trade area,” said Lorenzo. “It’s a very nice area. It’s good for business, as far as having other well-known commercial tenants around, but it [also has] great access to the Bronx River Parkway and public transportation.”

Other ground-floor retail tenants in the two-story, residential apartment building include Dante Zeller Tuxedo, dress shop Margie’s Bridal and IHOP. The deal for the space closed on Aug. 17, Lorenzo said.

Dr. Gabriel Dassa, an orthopedic and hand surgeon in business since 1998, will relocate from the Bronx shopping mall, The Hub on Third Avenue, to his new space between Boston Road and Allerton Avenue.

Dassa will occupy a space formerly home to The Sanz Catering Hall, which downsized to the lower level of the building at 815 Allerton during the pandemic. The space is currently being built out for Dassa Orthopedics, said Lorenzo.

Dassa Orthopedics has five additional office locations in New York, and one in Clifton, N.J. It plans to open its new Bronx office in December.