Brookfield to Take $100M Loss on Sale of 530 Fifth Avenue 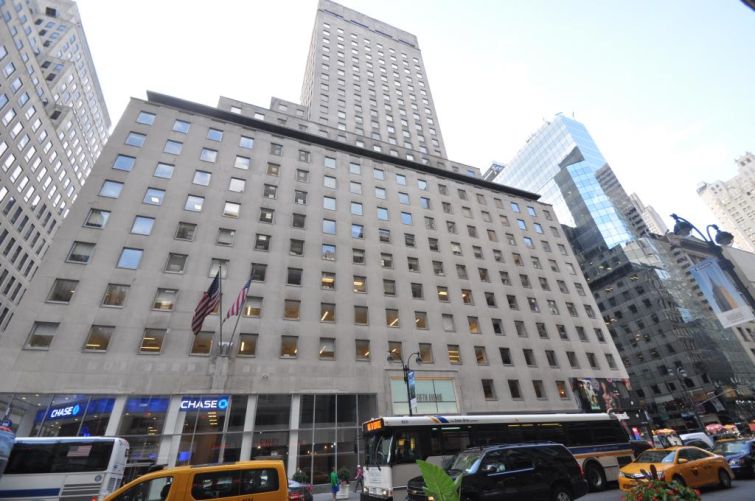 Brookfield Property Partners will take a nearly $100 million loss on the sale of its retail condo at 530 Fifth Avenue, sources with knowledge of the deal told Commercial Observer.

The landlord is in contract to sell the 60,000-square-foot retail condo at 530 Fifth for $192 million to a joint venture between Aurora Capital Associates and hedge funder Edmond M. Safra, sources said.

The sale was first reported by The Real Deal.

General Growth Properties bought the retail condo with Thor Equities for $295 million in 2014, TRD reported. Brookfield owned a stake in GGP at the time and fully bought out the mall owner in 2018.

While the 530 Fifth deal represents one of the largest retail sales since the pandemic hit, it’s the latest to face a major discount after the coronavirus further bruised the retail market.

Vornado Realty Trust announced last week that it is selling five underperforming street-retail properties around Manhattan for $185 million, which is expected to generate a $7 million loss on its balance sheet.

The 530 Fifth retail condo — at the base of RXR Realty’s 26-story office building — is currently fully leased to tenants that include Duane Reade, Chase Bank, UGG and Five Below. The national discount chain Five Below caused a stir in 2018, in fact, when it leased a 10,800-square-foot spot in the property.

“It’s not a Fifth Avenue-type tenant,” a broker previously told Commercial Observer. “Everyone is pissed.”