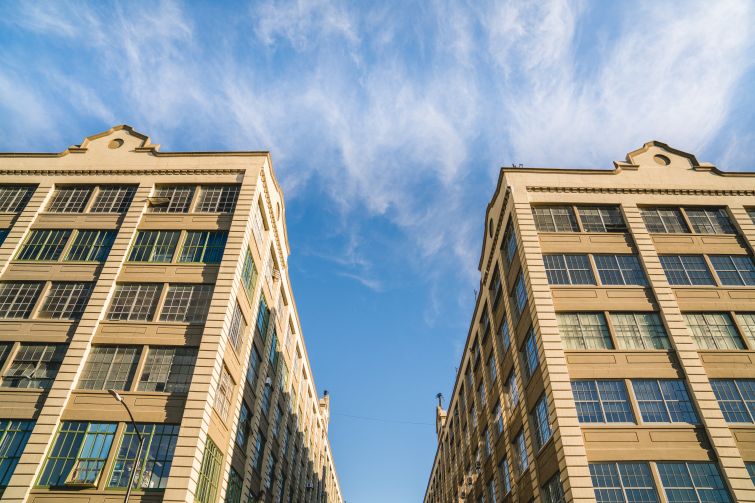 The life sciences company relocated to its new space in April — when the deal closed — from 600 square feet of office and 900 square feet of lab space in Building 5. Asking rents at Industry City usually range from $15 to $40 per square foot and were at the higher end of that range in this lease, according to the 16-building campus’ in-house broker Elizabeth Henry.

“Life science makes a lot of sense here,” Henry told CO. “It’s very easy to just keep moving and upgrading as they build their business. We’ve also found that they love to be around other companies and they’ve been able to try to partner with a lot of other companies that are based here.”

Neighbors to the bioscience company’s new digs in Building 6 include the biotechnology company Cresilon and Rensselaer Polytechnic Institute’s Center for Architecture Science and Ecology. The expansion of Aanika Biosciences will grow the company’s staff by 10 to 15.

Aanika Biosciences originally took a space at Industry City in 2018. Henry was confident that the firm would continue to grow, and that Industry City would be able to house them.

“​​I think it’s something that hopefully will be happening in the near future, just based on their current trajectory,” said Henry. “I know that they’ve been working with a lot of larger companies, and there’s a lot of exciting things happening there. So we can accommodate it, and we’re very excited for the prospect of them growing.”

Industry City — owned by developers Belvedere Capital, Jamestown and Angelo Gordon & Co. — was represented in-house by Henry in the transaction. Aanika Biosciences did not have a broker.