The lender sees a lot of potential still in South Florida development, but also inflation 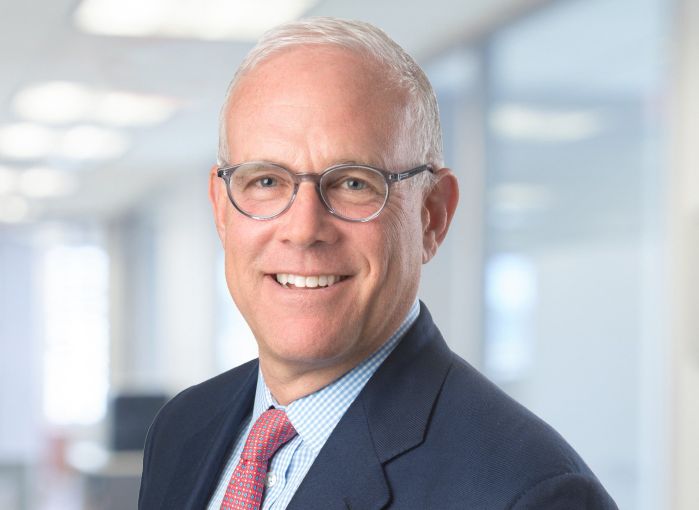 “There is a lot of money chasing lending opportunities,” he says.

The company has $4 billion under management, and it focuses on commercial real estate loans of $25 million to $100 million.

Commercial Observer: Many of your deals are for apartment projects. Why are you focusing on that property type?

Brett Forman: Over the course of many cycles, multifamily tends to perform the best. There’s a need for housing right now, both for rent and for sale. We focus on good demographics. We want to be in cities that we believe are on a growth trajectory. Frankly, a lot of lenders don’t love condominiums. I’d rather do a good condo deal than an office or retail deal.

Retail right now is in such a flux. The good will survive, and the good will thrive. But there’s a lot of retail that will not make it. We don’t want to be in a position of picking which shopping centers or which malls are going to make it. Having a grocery anchor at a shopping center is helpful, but there’s a limit. Just because you have a Publix doesn’t mean you can have 60,000 to 100,000 square feet of successful shopping space. The right number might be 30,000 square feet. We’re seeing retail space being converted to residential.

There is a lot of money chasing lending opportunities. A lot of banks are trying to increase their lending. A lot of private equity funds that used to do more equity have now entered the debt space. Our job at Trez is to find opportunities where we can lend higher on the capital stack. It’s common that we go as high as 75 or 80 percent on a non-recourse basis. But it’s also paramount that we don’t lose our investors’ money.

You mentioned the money flowing into commercial real estate. Any concerns that the market is getting overheated or frothy?

Good question. I don’t want to use the word “overheated”, because that makes it sound dangerous. “Frothy” is the word I use. We, as a lender, want to be cautious. I think, for now, looking forward, we need to be that much more diligent and selective. We ask a lot of questions about developers. Have they executed? Have they built and developed successfully? Will they know how to deal with challenges as they arise? Have they picked the right third-party partners, such as a contractor? A general contractor can make a big difference.

What’s your outlook for the commercial real estate market in 2022?

We have offices in Palm Beach County and Atlanta, Ga. Speaking for not only South Florida, but the whole Southeast, we’re bullish. We think there’s going to be continued growth, both in terms of job growth and household formation. But, with land, labor and hard costs increasing, we have to be cautious. If interest rates were to spike, I think that would spook people. I don’t know anywhere where there isn’t higher prices, whether it’s labor, materials, rents or petroleum. I just don’t know how you can’t call that inflation.