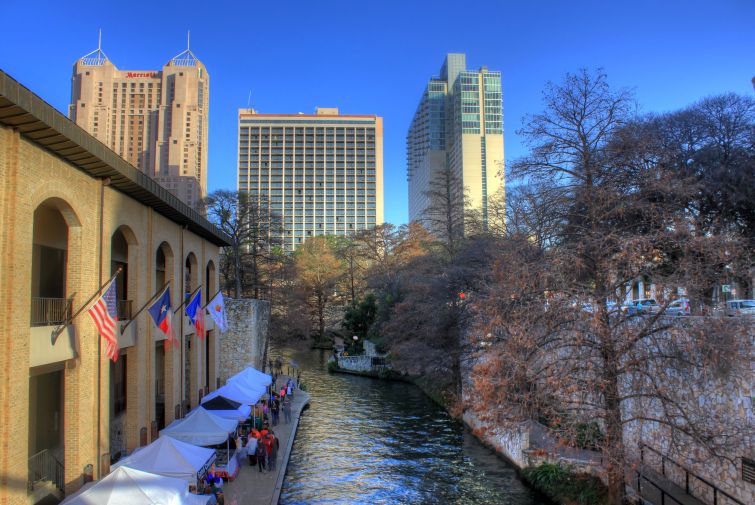 River Rock acquired the two assets from a joint venture between Alliance Residential, The Carlyle Group and M&M Properties, sources with knowledge of the deal told CO. Alliance Residential announced in July 2019 that it had delivered both properties to market, per a company press release.

Meridian Capital Group arranged the financing on behalf of the borrower, negotiating and closing it in 30 days. Judah Hammer and Daniel Neiss tackled the transaction out of the firm’s New York headquarters. Meridian declined to comment on the deal when reached.

The two properties were delivered to market between 2018 and 2019. Together, they comprise 606 units in an immediate area that is dominated by San Antonio’s medical establishment, the South Texas Medical Center, which sports a number of medical institutions, restaurants, hotels and supplemental rental housing. Broadstone at Oak Hills and Hawthorne House are nestled right next to a large medical campus, which sports several hospitals, including university medical research centers and a veterans affairs hospital, as well as a Planned Parenthood.

Broadstone Oak Hills is a garden-style apartment complex that comprises 330 units, with a floor plan mix of studio-, one-, and two-bedroom residences. Hawthorne House is a development with 276 one- and two-bedroom apartments. Both have community amenities that include a fitness center, a swimming pool, an outdoor grilling area, a business center and on-site parking.