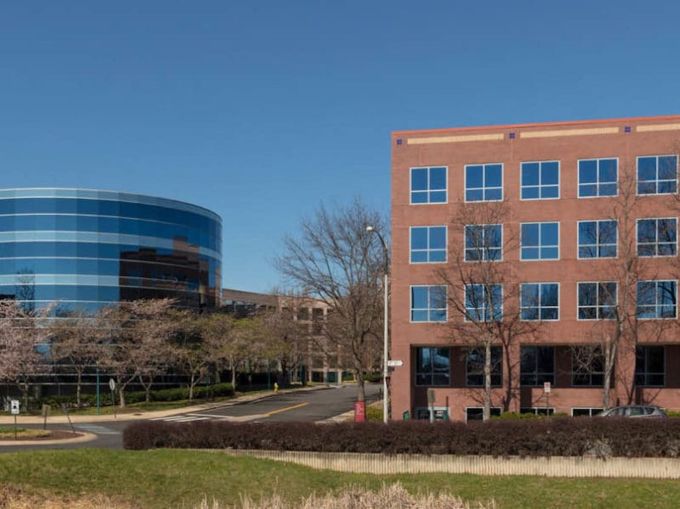 Real estate investment firm PRP has sold Sequoia Plaza in Arlington, Va., for $204 million, as part of its strategy to sell off office properties and acquire $2 billion in industrial and data center assets.

Washington D.C.-based PRP acquired the property in 2008 from Foulger-Pratt for $152 million.

“We felt that with the lease term remaining on the assets, it was going to get the widest audience,” Paul Dougherty, PRP’s president and chief investment officer, told Commercial Observer. “Plus, given the interest rates and the wide appeal of single-tenant, net-lease deals right now, it was the right time to sell.”

Located directly off the intersection of Washington Boulevard and Route 50, the property is just minutes away from the Metro’s Clarendon station.

The buildings are currently occupied by the Arlington County Department of Human Services, with a lease that runs through 2030, and Arlington Public Schools, with a lease until 2032. Both leases have 2.5 annual escalations.

This was just one of four deals announced by PRP as it unloads its office assets.

Buyers and sales prices were not disclosed for any of the three deals.

He also revealed that PRP is acquiring two portfolios in the industrial sector and land in Loudon County as well.